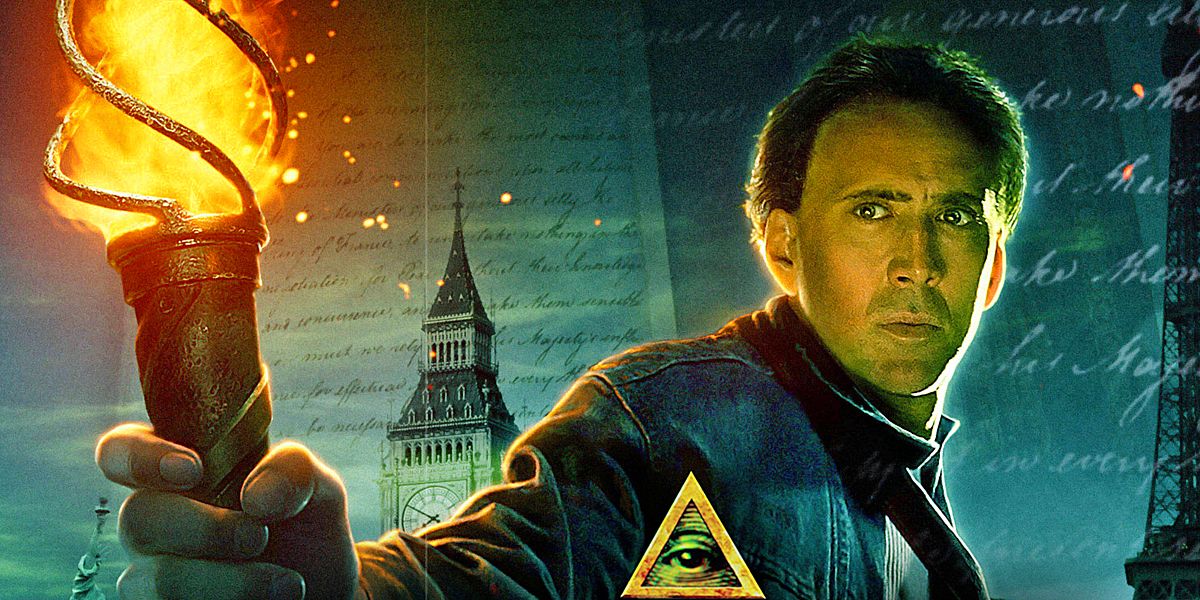 It has been a long and gruesome wait to see the next chapter of National Treasure. Back in 2004, Nicolas Cage(dubbed America’s Greatest Living Actor by our Editor) starred in the movie National Treasure. And again in 2007 Nicolas Cage reprised his role in National Treasure: Book of Secrets. It has been 13 years without hearing about anything for the third movie. It almost seemed as if we were never going to get anything that is until today. Girdle your loins everyone because Jerry Bruckheimer is back once again producing this movie and Chris Bremmer (who wrote Bad Boys For Life) will be writing the script.

The Hollywood Reporter first broke the news that Sony is developing Bad Boys 4 but in the small context it did also state that Jerry Bruckheimer and Chris Bremmer are working on National Treasure 3. It is the closest thing we have to evidence that we are getting this third movie.

And since Disney+ streaming service has proven how successful it is, Disney is going to move National Treasure 3 forward. Back in 2018 director Jon Turteltaub told comicbook.com that himself, Jerry bruckheimer, and Nicolas Cage were ready and willing to make a third movie.

“I would love there to be. Nic is like, in wardrobe right now. Jerry Bruckheimer is ready to go. We would love to.”

So far we don’t have any dates but as soon as we have one we will be sure to let you know! For now just get excited that one is indeed coming.

Update: One Of The Pigeons With Hats Has Passed Away