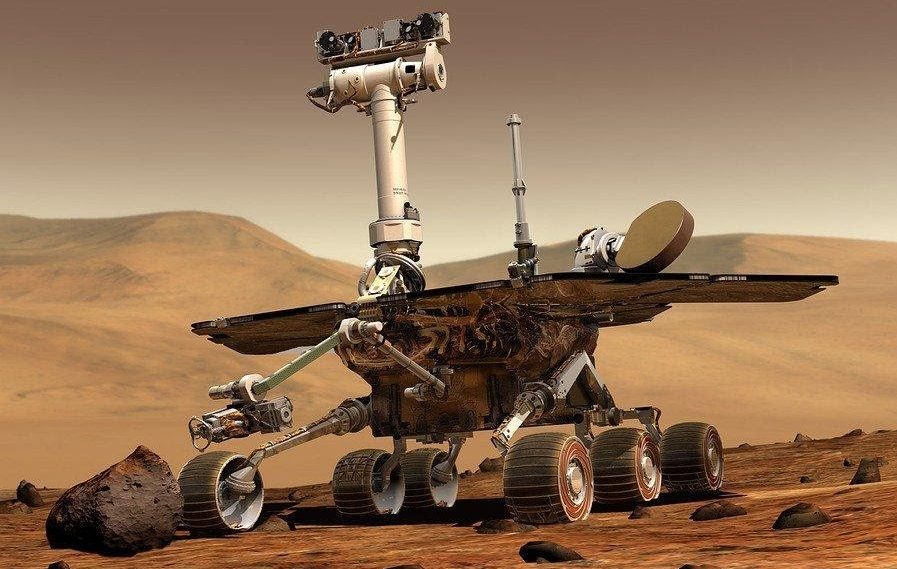 Top Evidence That Gives Scientist Proof There is Life On Mars

When thinking about planets that could potentially be home to extra-terrestrial life, there are few other places that inspire the kind of confidence as Mars does. It is one of the closest neighbors of earth. For several centuries, humankind has looked up to Mars and visualized the presence of other beings. Many missions have also been sent to the red planet over the last 50 years to determine the possibility of life.

As per scientists, the possibility of life on Mars could be quite unlike how extra-terrestrial have been portrayed in the Hollywood movies. They have informed that if at all there is life on Mars, it would be in the form of fossilised bacteria. The red planet has been garnering so much interest of late that even bookmakers and punters are now predicting human landings on Mars! In fact, Jeff Bezos’ Blue Origin is being offered at odds of +400 to get people on Mars first! Let’s now talk about some evidence that gives scientists great confidence that there is life on the red planet indeed.

Despite the fact that Mars is now all barren and rocky, with water in the form of polar ice caps, water could have actually been present there at one point of time in the past. Scientists first gathered evidence of water existence on the planet in 2000. The Mars Global Surveyor of NASA had located gullies which could have possibly been created because of flowing water. However, many still continue to debate if those RSLs (Recurring Slope Lineaes) were actually a result of water flow or not.

As many as 34 meteorites from the red planet have hit the earth so far. Three of these actually had the potential of carrying past life evidence. One such meteorite referred to as ALH 84001 was found in Antarctica in the year 1996. It consisted of formations which were quite like fossilised bacteria but in the year 2012, experts came to a conclusion that the organic material came into being because of volcanic activity, and didn’t have any traces of life in it.

In 2018, NASA’s Curiosity rover confirmed the increased presence of methane in the Mars’ atmosphere during certain times of the year. As per experts, such methane presence offers a highly compelling case for presence of life on the planet. The methane measurements done by Curiosity happened over 4 ½ Earth years, and around 3 Martian years. Such seasonal peaks in methane presence were observed during the late summer, over the northern hemisphere and during late winter over the southern hemisphere. The magnitude of such peaks, which was a factor of three, proved to be far beyond scientists’ expectations.

It was the Mariner 4 mission which took close-up images of the planet for the first time in the year 1964. These images showed landforms on the planet which could have formed during wet climatic conditions. The first Viking orbiter which was launched in 1975 created way for other Mars Landers. Many more landers, orbiters and rovers have since then provided evidence of water under the crust, and occasional precipitation too. Last year, Curiosity located an age-old Martian lake bed, showing great potential for life being present on the planet.