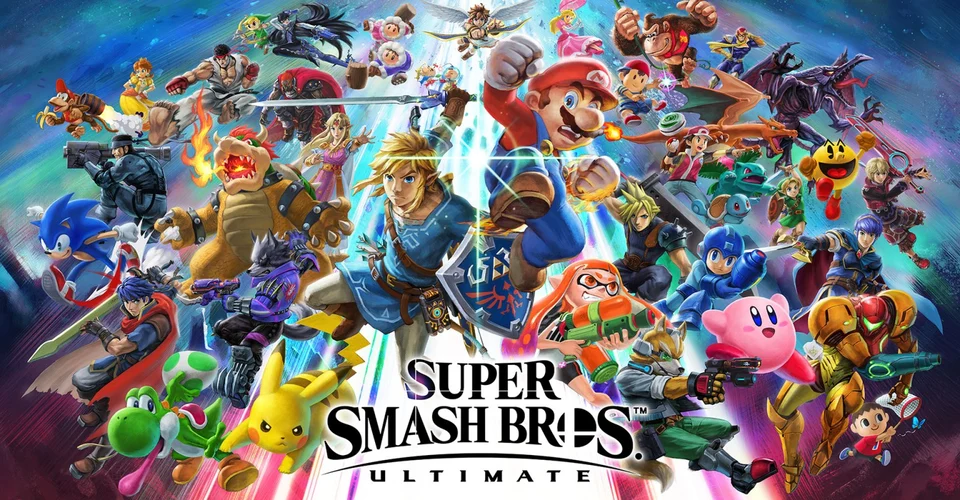 You can’t talk about important gaming reveals without mentioning the Super Smash Bros. series. Fans have been debating nonstop about Super Smash Bros. Ultimate’s DLC lineup ever since we knew there were going to be five characters total in the first wave of DLC. Every time a Nintendo Direct pops up, or a large scale gaming event is held, people around the world immediately speculate on who is going to be announced. This time around will be no different.

While the series has been surprising fans with guest characters since the Brawl days, there is certainly a list of characters that are very much in demand and actively buzzed about on Twitter. Some commonly requested (and commonly guessed just before a reveal) characters are:

While there are so many characters that could show up at any moment, these are some of the more popular characters to be requested as of late.

Looks Like We’ve Got Another Mystery On Our Hands, Gang!

Many fans have been using the picture provided by Nintendo as a clue of sorts to tell us who will be coming next. The three “???,” and Sakurai holding up three fingers had some fans suggesting this will be a Fire Emblem Three Houses reveal. Others have pointed out that the official Devil May Cry Twitter account mentioned to mark 1/16/2020 on our calendars a week ago, hinting at a Dante or other DMC inclusion.

Nevertheless, we will finally see who our last DLC character of wave one will be on Thursday. Be sure to tune in to the NintendoVS Twitter account to catch all the action!

Top Evidence That Gives Scientist Proof There is Life On Mars