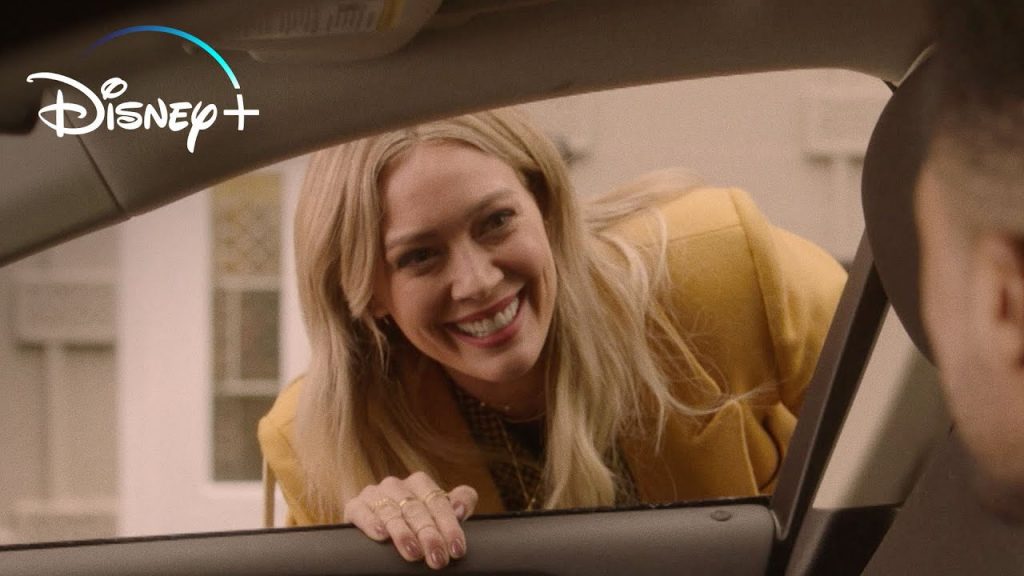 Lizzie McGuire On Disney+ Is Officially On Hold

Just like the next person I was excited to hear back in August that Hilary Duff announced the revival of Lizzie McGuire. we even got a small snippet through her Instagram, of not only behind the scenes, but also pictures of the set. it seemed like it was a match made in heaven to know that we were going to get the revival of the Lizzie McGuire series.

“I am beyond excited. I’ve really missed her. I think now is a great time for her to come back in her thirties. You know she’s everybody’s best friend and I can’t wait to go on this next chapter with her, and I hope everyone is as excited as I am.” Hillary said.

But I’m sad to say that the production of the Lizzie McGuire series for Disney+ is officially put on hold. This news comes in after television writer, producer and the creator of the show Terri Minsky stepped down from the reboot  after only shooting two episodes.

“Fans have a sentimental attachment to Lizzie McGuire and high expectations for a new series,” a Disney spokesperson told Variety. “After filming two episodes, we concluded that we need to move in a different direction and are putting a new lens on the series.”

Not sure what they mean by “new lens” but this is the synopsis that they have for it so far.

She seemingly has it all – her dream job as an assistant to a fancy New York City Interior Designer, her dream guy and a picturesque Brooklyn apartment – but things aren’t always as they seem. With a little help from her old friends and some new ones to come, her well-meaning family and her 13-year-old alter-ego in animated form, Lizzie navigates the ups and downs of adulthood.