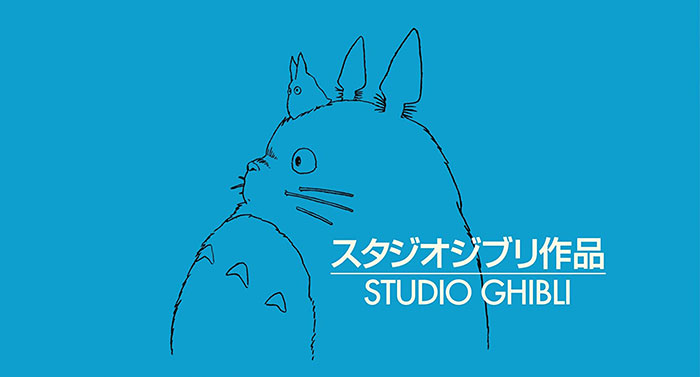 With the new year here it’s only a matter of time until studios start announcing what they are going to be working on and what we can expect for this year coming. I however I was not expecting Studio Ghibli to announce something. We all know that Studio Ghibli has an upcoming Park that will be opening this year in 2020, not to mention a Kabuki play based off of Nausicaa of the Valley of the Wind. I figured they would be busy with those things, but once again Hayao Miyazaki has proved us wrong. You may know Studio Ghibli from their famous movies such as The Cat Returns, Spirited Away, My Neighbor Totoro, and Porco Rosso. Studio Ghibli posted this on their website.

We here at Studio Ghibli are ever appreciative of your continued support.This past year was not a bad one for Studio Ghibli, with Kabuki and other stage adaptations, the official announcement of Ghibli Park, many active developments into overseas markets, and quite a few more developments. However, the country of Japan saw many natural disasters such as torrential rain and typhoons, and it pains us to think of the many people who are still living with the aftermath of those terrible events. We offer our sincere condolences to those affected, as well as a prayer for speedy recovery to their normal lifestyles. In the Chinese zodiac, 2020 is the year of the rat. Rats produce numerous offspring, and because of this they are seen as a symbol of prosperity of descendants, as well as the servants of the god of the harvest. We hope this will be a year in which the stagnant mood of society is revitalized, and one which provides great hope for the future. Studio Ghibli is currently working on two new film projects. Also, the construction of Ghibli Park is picking up speed, so we think we’ll have a lot of exciting updates for you all this year. Studio Ghibli goes back to work on Monday, January 6. We look forward to your continued support for our studio and our productions throughout 2020. 1/1/2020”

Hayao Miyazaki did retire back in 2013, however once again he pulled himself out of retirement back in 2017 and will be working on these two new films.

It was said that his first film was supposed to be released this year in 2020, it was penciled in but this coming-of-age fantasy will have to be postponed for a bit. These new films are suggested that they will be released in 2021 and 2022. Although Studio Ghibli has kept quiet about the second film until now.

Our First Look At Titans Season 2