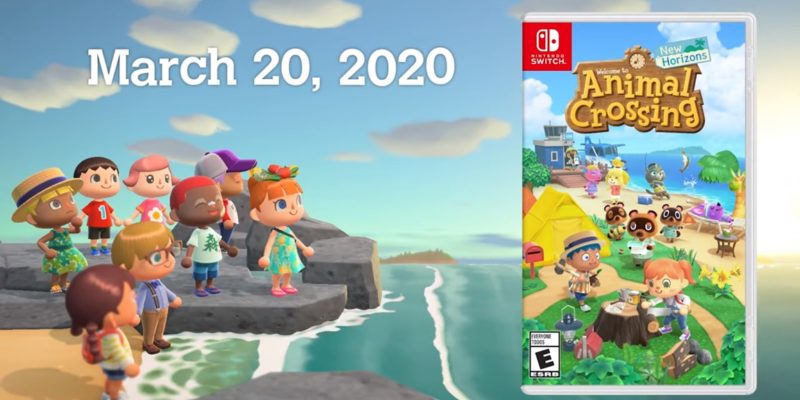 Before I begin I would just like to say that we are about 70 days away from the release of Animal Crossing New horizons. This new game is set to be released on the Switch and ever since I saw the trailer I have been so excited for this game. I’ve been in the Animal Crossing fandom for a long time, I’ve also owned several of their games if not almost all of them. I remember playing the original game on the GameCube, and it’s where I fell in love with my favorite character Aurora who’s a cute little penguin who just wanted a rose garden, I gave her the rose garden, I gave her anything she wanted. Anything.

But my fellow fans rejoice the box art has been released and it is so cute, of course we see Tom Nook with his nephews and not to mention we see Isabel and some other familiar faces as well. TAKE IT AWAY TOM!

Just seeing this box art fills me with joy and believe I cannot wait for March 20th is it here yet?

People Are Buying Snails The Size of Small Dogs As Pets