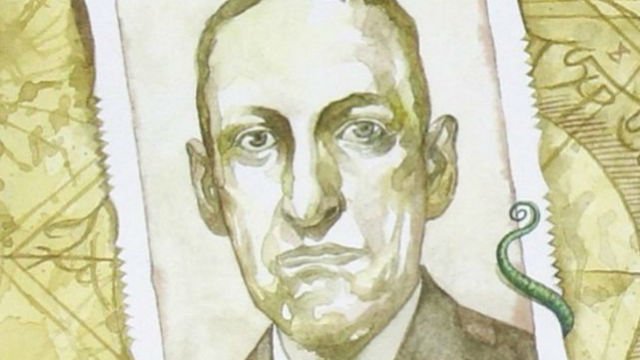 Show creators David Benioff and D.B. Weiss are working on a new project. They will be directing an adaptation of the work and life of horror writer H.P. Lovecraft for Warner Bros. However it won’t be a straight up biography by will actually be based on “Lovecraft” a graphic novel by Hans Rodionoff and artist Keith Giffen. Writing the script are Phil Hay and Matt Manfredi.

The premise for the new project is:

“What if the horrors imagined by H.P. Lovecraft, the troubled author of At the Mountains of Madness and the short story The Call of Cthulhu, were not imaginary but real? The script is set in the 1920s, and get ready for tentacled monsters.” ~Via the Hollywood Reporter

There is no disputing the seismic influence Lovecraft had on over a century of horror. Countless adaptations of his work has been produced as well as many homages from directors like John Carpenter. What makes this one different is how it will actually incorporate the man himself into his stories.

That’s where it gets a little sticky since Lovecraft in real life was very much a product of his time and upbringing. Many of his writings contain a very serious racist slant especially in regards to African Americans. No doubt the movie will probably ignore this aspect and focus on the cosmic monsters and tentacles. However, there are questions about what responsibility the filmmakers have towards being honest about history. Though they would hardly be the first since there was already a series of films about Lovecraft as a kid. I guess at this point he is so far in the past that it does not matter so we will see how Benioff and Weiss tackle the concept.

Power Rangers Reboot In The Works