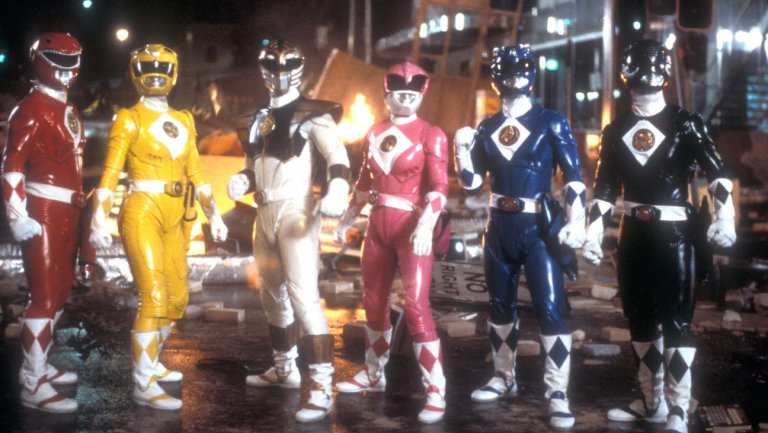 Power Rangers Reboot In The Works

Jonathan Entwistle who is most recently known for creating Netflix series The End of the F—ing World is now working on a new Power Rangers reboot for Paramount Pictures.

According to The Hollywood Reporter he is now in negotiations to direct a new feature project which would reboot the title.

Many people are familiar with Power Rangers from the 90’s when we were all young and loved watching them fight the giant robots and putty monsters. Those of us who grew up watching the original show seem to be their target audience for the newly announced film.

“The story is said to involve a time-travel element that brings the kids to the 1990s, and in Back to the Future fashion, they have to find a way to get back to their present.” – Via The Hollywood Reporter.

The last thing that we saw from Power Rangers on the big screen was the bomb dropped on us by Lionsgate that gave the series more of an angsty teen vibe than a super cool kids franchise is supposed to have. The movie did $142 Million worldwide on a budget of near $100 Million.

Hasbro is producing the film under Allspark Pictures. Hasbro who bought the property from Saban in 2018 will be setting out on this endeavor not only to bring the franchise at the forefront yet again but of course to make more toys then we ever dreamed of.

Are you excited about this news? Ready for more Power Rangers swag? Tell us in the comments!