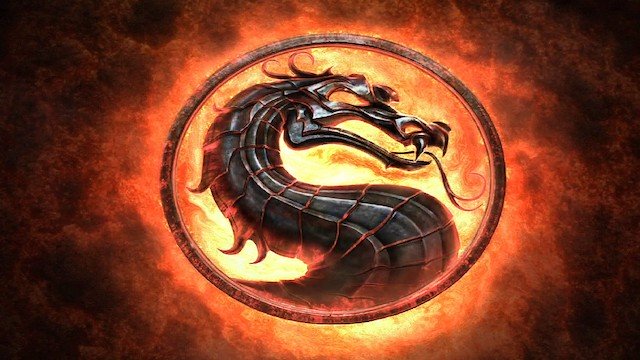 Earlier on Twitter Greg Russo tweeted that Mortal Kombat had just finished filming. Now they are actively working on the editing phase of production. We’re likely to start seeing more promotional footage of the upcoming movie in the next year.

Along with wrapping filming the premiere of the film was also moved up two full months. Originally it was set to debut March 5, 2021 and is now slated for January 18th, 2021. Which means they must be a lot further along then they thought they’d be. Or they expected to be done early and think the film will have a better reception in January.

They started filming back in September in Southern Australia. The reboot is said to be the biggest film ever shot in the region which is very exciting for local Australians. So far we don’t know anything about what the characters look like or even what music they are going to have in the film. But hopefully they keep it close to the original with Techno and songs that carry a fun beat to them. Of course nothing will ever come close to this, which I really hope they reuse in the reboot.

Stay tuned for more info on what the Mortal Kombat Reboot will entail! We will certainly keep you updated on what comes out.

What are your hopes for the Mortal Kombat reboot? Are you excited to see it? Tell us in the comments!