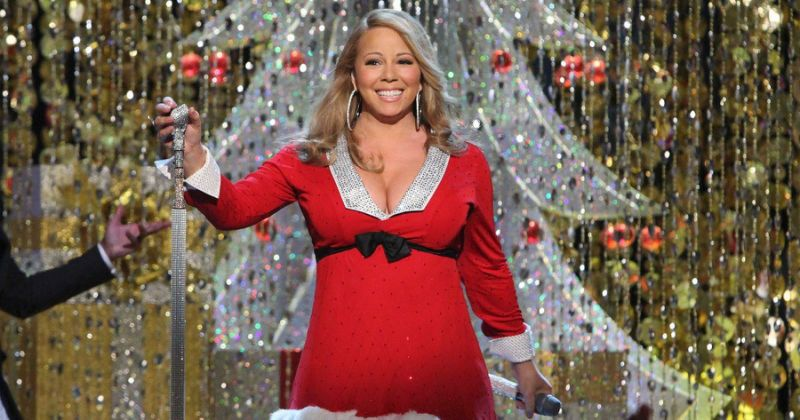 As someone who works retail there is only a handful of Christmas songs that I can’t get past. One is Last Christmas by Wham! (hear me out) a co-worker thought it would be funny to put the darn song on repeat on the cd player. Not funny, for three days I heard about this heartache. I am over it. The next song being All I Want for Christmas by Mariah. Hate me all you will but I’m sorry, that song is played way too much. And any remixes are terrible. Go ahead judge me I don’t care. I am a Mariah fan don’t get me wrong! But that song is terrible, and apparently I am not the only one who thinks so.

Our brothers and sisters from across the pond recently took a poll to see what song of the Christmas season was the most annoying and boy did they get this one right. A mobile phone company that goes by the name Huawei took the poll to promote their newest headset. And from a list of songs they asked the public which song they would prefer not to hear on the list. And wouldn’t you know it, All I Want for Christmas was at the top of the list. Funny thing is Wham! Made the list as well haha.

The full survey results for Britain’s most annoying Christmas song is below.

Looks like my taste in Christmas music isn’t all that far off from everyone else’s.