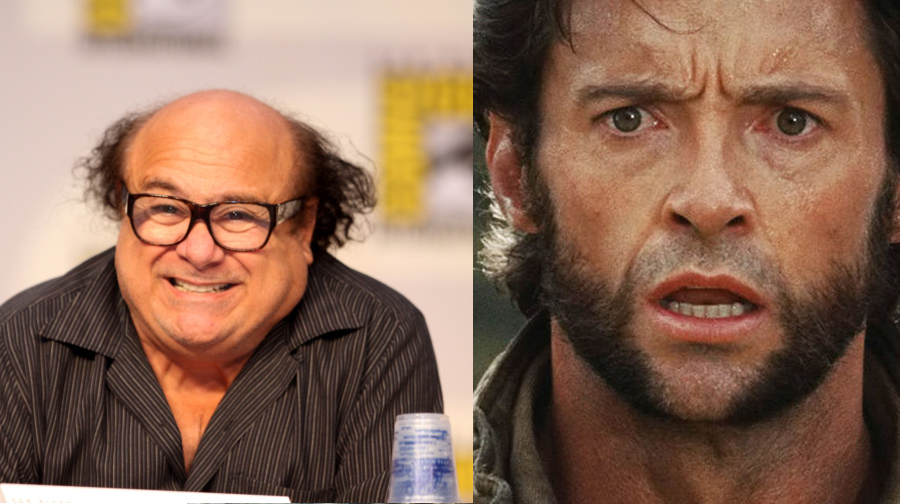 Vote To Make Danny DeVito The Next Wolverine!

With Disney now in control of the X-Men movie franchise, it is only a matter of time until they officially recast Wolverine. So fans have taken it upon themselves to create an online petition to cast none other than Danny DeVito in the role. As of writing this article, the petition on Change.com has gained over 15,000 signatures and climbing.

Other than his obvious acting talent, there’s many reasons why fans are supporting this idea. There’s a rumor floating around that Charlie Hunnam, of Sons of Anarchy fame, is strongly being considered to play Wolverine, and many fans are supporting DeVito as a form of protest.

Also, many Hugh Jackman fans believe it is too soon to recast Wolverine. I asked my own mother, a die-hard Hugh Jackman fan, what she thought about these casting choices and she said, “Disney is going to mess it up if they do that.” She also pointed out, “Danny DeVito is the Penguin!”

Do you think it’s too soon to recast Wolverine? Let us know in the comments below who you would cast!