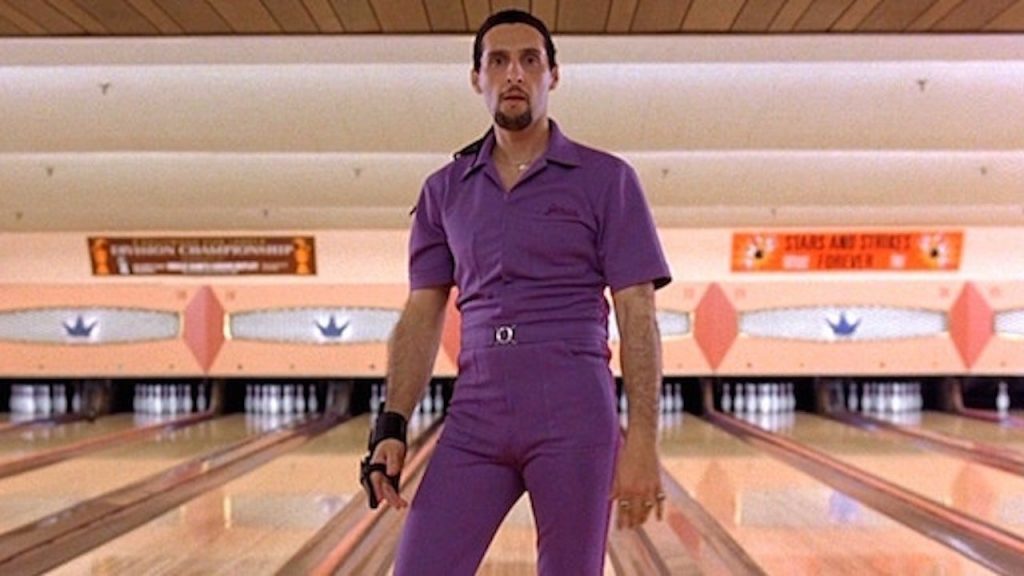 John Turturro Cast As Carmine Falcone In The Batman

More casting news from the world of Matt Reeves’ The Batman…

John Turturro, yes “The Jesus” from The Big LeBowski and of course many other performances, is set to play Gotham City organized crime Kingpin Carmine Falcone. Several media outlets including Nerdiest.com reported the casting development on November 22nd 2019.

Tom Wilkinson took up the role for Christopher Nolan’s Batman Begins just in case you need a point of reference for the character.

Turturro joins an already impressive stable of stars that includes Zoe Kravitz, Paul Dano, Andy Serkis, Jeffrey Wright, Colin Ferrell is in talks to play the Penguin so yeah… this movie could be something really special.

As for the Carmine Falcone character, he’ll obviously not be the main villain. There’s too much fire power between Dano, Kravitz, and potentially Ferrell for another screen commanding talent. So I’ll bet Turturro is used as more of a secondary antagonist. Being that Falcone’s in charge of a major crime syndicate, I’m seeing either some type of merger or war or both with one of our main bad persons.

Think something comparable to Batman Begins but not in the context of an origin story. I’ve heard The Long Halloween might be a source of inspiration for the plot but I’ll bet my vape pen that the details of the story are locked up tight.

But with regards to John Turturro… how many of you immediately of him in that purple bowling outfit? I totally did. Let’s be honest, that is Turturro’s most iconic role. Matt Reeves actually took to Twitter to post the following GIF;

I really wish I could think of a “The Jesus” slash Batman joke but I’ll just leave it with Reeves’ tweet.

In Reeves We Trust.

How many other John Turturro roles can you name? Let Nerdbot know in the comments!!