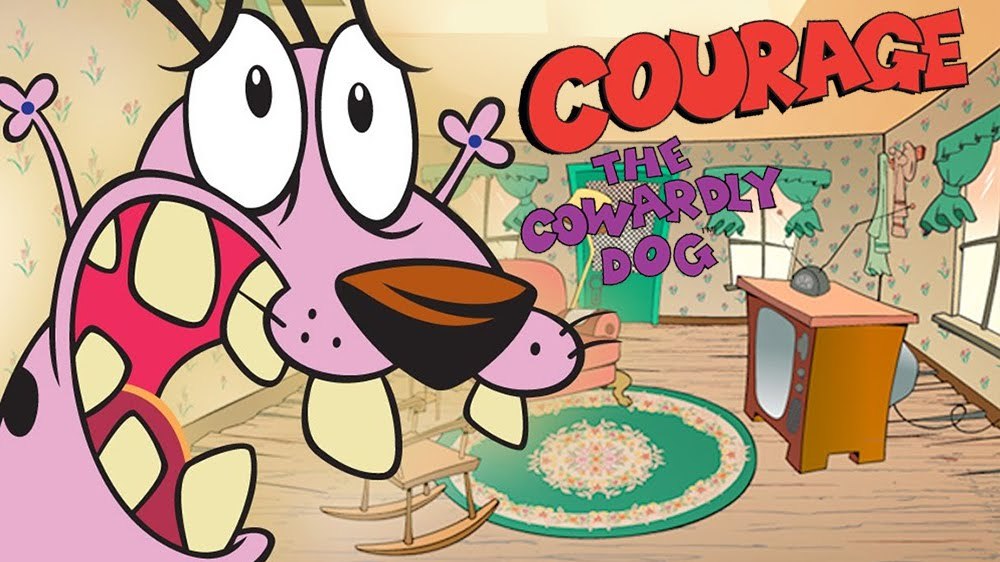 A ‘Courage The Cowardly Dog’ Prequel Is In The Works

Courage the Cowardly dog premiered in November of 1999 and ran until November 2002. That makes the series over 20 years old now and with all the nostalgia hitting us from Disney it’s good to know that some Cartoon Network classics are coming our way. Recently the creator of the show said that there is a prequel in the works over at Cartoon Network. Meaning we will get to see Courage before he met Muriel and Eustace.

It was during an interview with Tiger Media Network when John R Dilworth was asked if there was a posibility to revive Courage The Cowardly Dog. He said, “We are developing something, a prequel with Cartoon Network, but I don’t know where it’s going or how far they are into development.”

He continued to say that it still might not happen. “I mean, it’s a proprietary thing, so all I can say is that we’re very, very excited. But to put it into perspective, I have four times been on the altar waiting for the bride, and she never showed up. So even when everything looks beautiful and you’ve done everything perfectly there’s still things beyond your control. Many, many great shows never get produced.”

If you loved Courage the Cowardly Dog you should help them get this off the ground. Whether it be by tweeting @Cartoonnetwork or just making your voice heard online this is something fans of the show want. I mean who doesn’t love puppies?