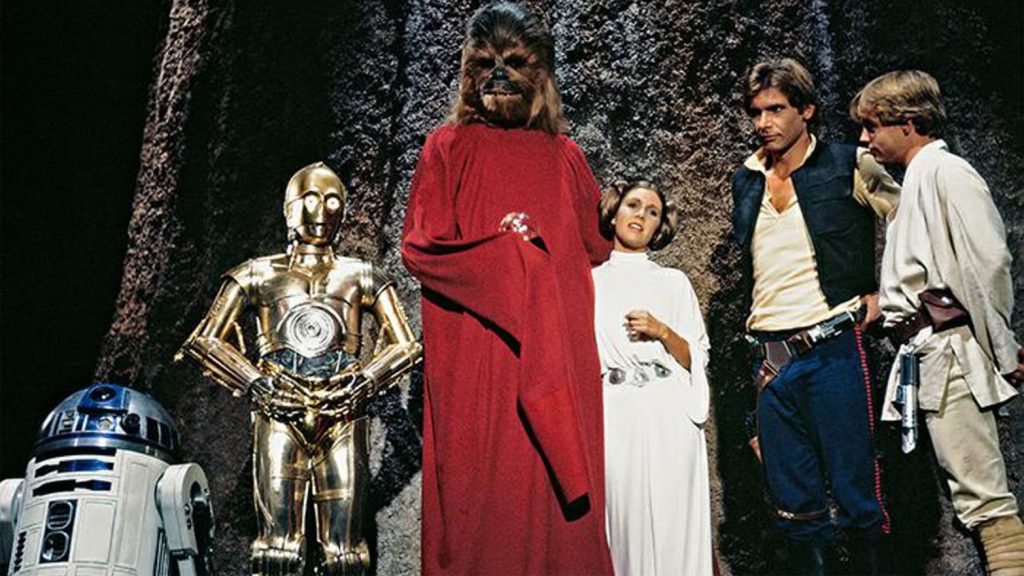 At an event for The Mandalorian he was asked about the possibility of one. He said to Variety, “Oh I would definitely be interested in doing a holiday special. And I’m not going to say who I would be interested in. But one of the people is the member of the cast in an upcoming episode of the show. So we’ll leave it at that for now.”

The question came up because in the first episode of The Mandalorian “Life Day” is mentioned. I won’t spoil it if you haven’t seen it but if you are going to watch it keep an ear out for the scene I’m talking about.

The original Holiday Special was made fun of for years by fans. It was partly due to contractual obligations but also because Star Wars was such a big hit of course corporations wanted to exploit it. What we got was the best of the worst Star Wars film ever made. If anything, it was something to have on the TV while you and your friends threw a party and got wasted and drank karaoke. This next Holiday Special is sure to be one to at least pay attention to. The bar is pretty low after all.