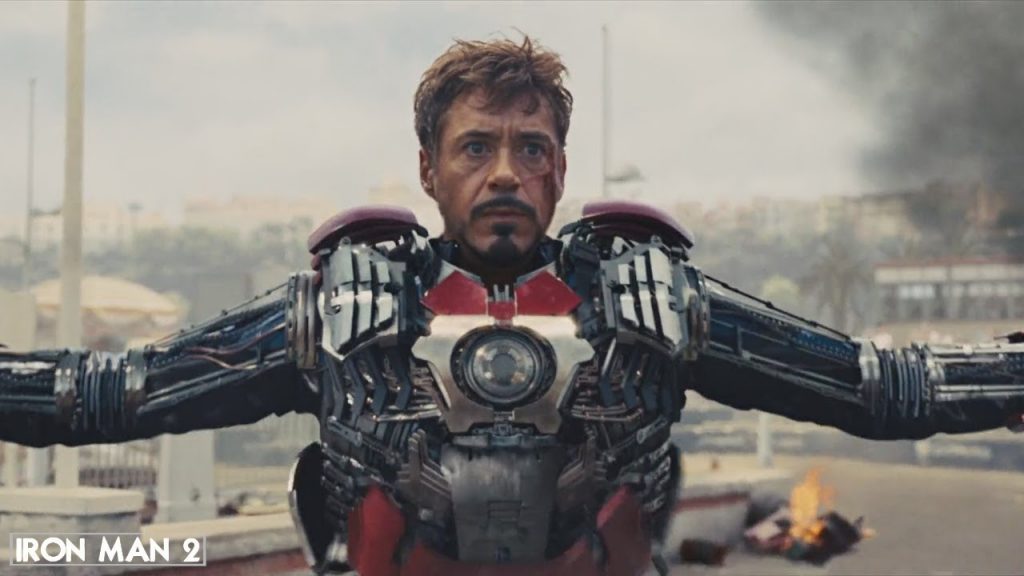 What If… ? is a new series coming out for Disney+ that will have a lot of our favorite characters in the MCU coming back. It was most recently reported that one of those characters is going to be Iron Man. Robert Downey Jr. will be reprising his role as Tony Stark for the series by way of voicing the cartoon character.

We found out that RDJ would be returning via Buzzfeed video where Goldblum said, “I played the part again a couple of days ago. I went to the Disney studios and I recorded the Grandmaster’s voice for an episode of a show that’s gonna be on Disney+ that’s called What If…?. It’s an animated version of all the characters we know and love from Marveland this episode included the Grandmaster and Iron Man, so Robert Downey will do a voice for that, and Korg. Taika Waititi had already recorded his voice for that, so yeah, for a couple hours I enjoyed doing that.”

It’s nice that we know that Robert Downey Jr. is still game to be playing Iron Man in the MCU. He could have taken leave after his departure in Avengers: Endgame but he still wants to play Tony.

What If…? is expected to hit the streaming platform in the summer of 2021. Until then we will have to wait to hear more about whether they want to include RDJ’s Iron Man in any other way throughout the MCU.