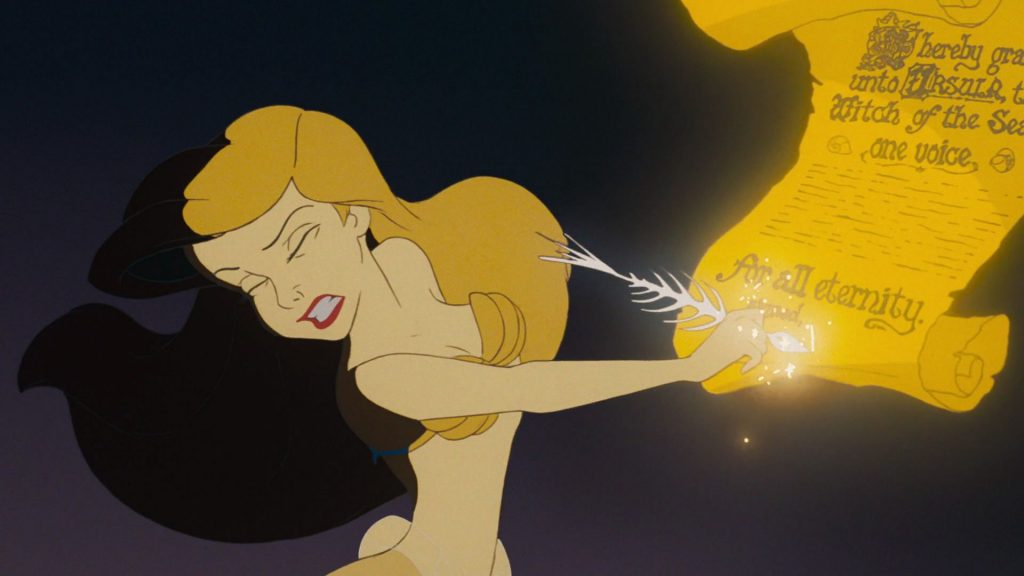 Disney+ Already Has Over 10 Million Subscribers

When Disney+ was announced it was hardly a decision. There were some who were not going to succumb to the mouse but overall people really wanted the service. Especially people with kids at home and those who are young at heart. So it’s not surprising that on their first day out they had over 10 Million subscribers right?

According to Disney the subscriber rate went beyond their highest expectations.

They sent out the tweet to let users know what may be the cause of technical issues. They didn’t expect such a large volume of streamers all at once so the broadcasting system was admittedly a little glitchy. Their tests outside of the United States helped gauge interest but it was nothing compared to the amount of traffic they received here.

If you want to put it into perspective, Netflix currently has 158 Million subscribers. But that is after years of verified service. When they started they had around 7.8 Million. That was back when they started streaming back in 2007 and were starting to move adjacently to their DVD mailing service.

The big question now is, “What are you watching?”. With this opportunity to show Disney what we are interested in by streaming our favorite shows we are now able to let them know what we want. Gargoyles creator even started a hashtag movement to get more episodes of Gargoyles made. There are several other shows that could be renewed if they see enough interest behind it. Including making the Mandalorian a feature film for non Disney+ watchers.

What do you think of all this? Have you subscribed? Tell us in the comments!