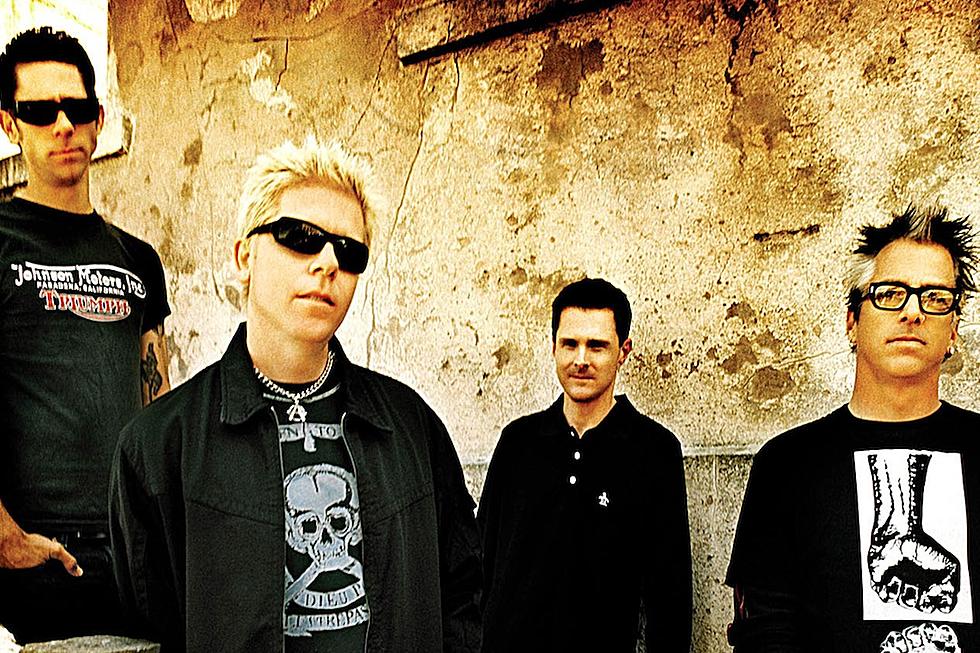 Do you still listen to The Offspring?

Are you one of the people who actually stuck with the band through everything they released since their 1994 punk to mainstream landmark album Smash? Were you an Ixnay On The Hombre fan? Did you put aside your overall feelings on Americana because “The Kids Aren’t Alright” isn’t too horrible?

Well get ready… The Offspring are back!

Kevin Wasserman a.k.a Noodles, recently did an interview with Halifax Today, a local tabloid in Nova Scotia, Canada, where he was asked a question about the release of new material;

“The artwork needs to be done and we have a rough track listing. We’ve even gone and done more music since. We just need a distribution deal, and we want that done by the end of the year. Then we can release early next year.”

The upcoming album will be the band’s first since the release of 2012’s Days Go By that I just found out about as I was doing research for this article. Believe it or not I didn’t know The Offspring released four albums after Americana which I personally hold accountable for crushing the punk rock movement of the 90’s and opening the door for the early 2000’s emo takeover of the genre.

If you think Green Day punched punk in the gut with Good Riddance, just wait until you hear Offspring go full Weird Al on a Beatles classic. It will make you want to slit your wrists more than any Thursday song ever could.

So why should we care about this album? Well if you’re been sticking with The Offspring since the beginning, this is just another album for you to absorb. But if you’re like me, and your fandom came to a halt in 1997. A new Offspring record could be something that restores the band to the glory days. Think a true follow-up to Smash that took two decades to arrive.

Groups from the 1990’s like Green Day, Foo Fighters, Nine Inch Nails, Pearl Jam (yes, them too), and even Radiohead, all of whom garnered a ton of success and acclaim have comeback with a vengeance after a sort of lull in their careers. Green Day and Pearl Jam are members of The Rock-N-Roll Hall Of Fame. Foo Fighters are one of the biggest bands around. If Radiohead can drop A Moon Shaped Pool after The King Of Limbs then there is no reason The Offspring can’t release the next big thing in punk rock, again.

Hell, Green Day and Offspring are both coming out with new album in 2020, we could be living a 1994 redux by Super Bowl Sunday. Call Starline…

Truth is, I used to enjoy The Offspring very much and as they brought punk to the mainstream, the mainstream unfortunately shaped punk into a sort of gimmick to supplement the attitude behind t-shirts sold at Hot Topic or sell more tickets to the Warped Tour. But now the industry is different. While the notion of the act manufactured for the radio still exists, The Offspring are so far removed from being marketable on a mass-scale like they were in 1994 that the band can focus on the one thing that matters most, the music.

Are you excited for the new Offspring record? Let Nerdbot know in the comments!!