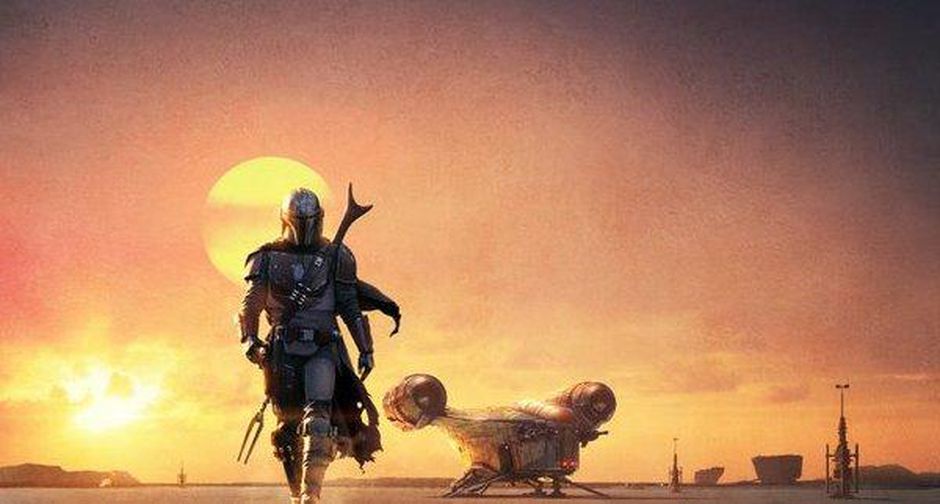 If you feel like television episodes have kind of evolved into little mini-movies lately… you are not alone. Whether we’re talking the costumes, the use of CGI on a grand scale, or the fact that you can hear people drop “f-bombs” while having sex and doing drugs without paying extra for HBO are obvious indications that content normally available in theaters is now available in your living room.

However there is another element of entertainment typically associated with the movie business that’s trickling down into television industry; big budget productions. Believe me, Game Of Thrones was only the beginning. Now we’re seeing networks throwing major dollars at projects in hopes of being the home of the next pop culture phenomenon.

Which brings me to Disney. You’ve heard of them right? Then I’m sure you know about their soon to be released streaming service called Disney Plus, and how on said streaming service you will be able to watch a Star Wars spinoff program called The Mandalorian. You know how much Disney spent on this little endeavor?

Here’s how we got the news… our friends at ComicBook.com wrote a piece covering Disney CEO Bob Iger, who recently spoke at Vanity Fair’s New Establishment Summit where he was addressing some production cost speculations regarding Disney Plus’ upcoming content. There were rumors saying The Mandalorian was around $12.5 million to 15 million to make. This would bring the total bill for the first season around the $100 million mark.

And to put it simply… Iger just confirmed these rumors. There no hidden drama or super intense reporting. The guy just answered a question. I’ll add he did not discuss how Disney plans to measure the success of one of its shows. Ratings? Subscribers? We may never know. Actually, we won’t ever find out. I’m sure that information is kept in their precious “vault” next to Walt Disney’s frozen body and XXX-Rated version of The Rescuers Down Under. I’m confident both exist.

What would you do with $100 million dollars? Let Nerdbot know in the comments!!