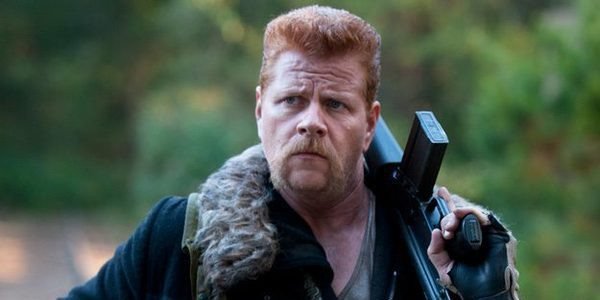 The fact that there’s a new Walking Dead spinoff shouldn’t surprise anyone. I’m sure AMC’s ultimate goal is to have all of their shows set in the Walking Dead-a-verse as its undoubtably the network’s most successful contribution to the television zeitgeist.

If you’re seriously jonesing for yet another expansion of the story Frank Darabont and company started back in 2010 then you’ll be excited to know that shooting has begun on a new Walking Dead.

Michael Cudlitz, you know him as that giant ginger tough guy Abraham Ford that was protecting that dude Eugene who thought he knew what started everything or how to stop it… I can’t remember. Personally I fell off the show once they killed off The Governor. David Morrissey was such a commanding human antagonist. Well anyway… Cudlitz Tweeted on November 8th that he was there for day one of shooting so all you die hard walkers can head to the internet to begin speculating on whatever it is you fans of this show do when something like this happens.

As of now, in your typical WD fashion, there aren’t many details to discuss. The show doesn’t even have a name yet. But we do know the debut is planned for Spring 2020.

Do you think there’s room for another Walking Dead spinoff? Let Nerdbot know in the comments!!