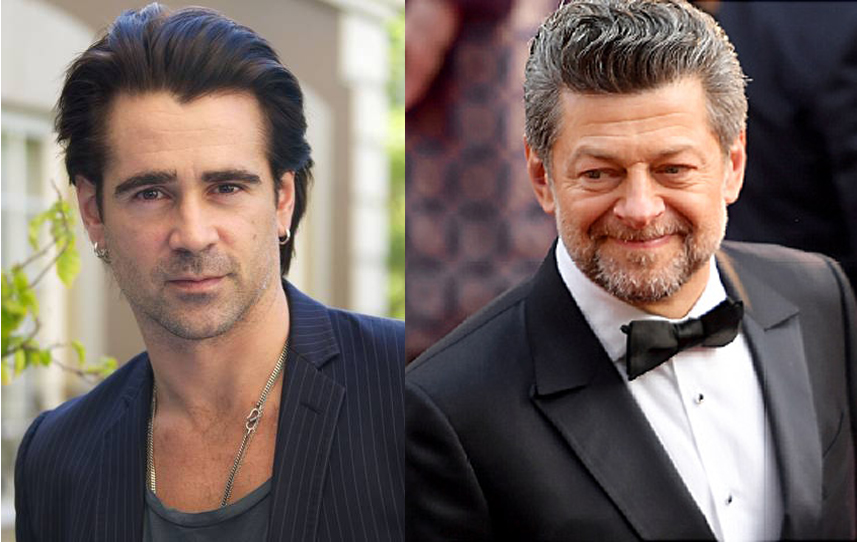 Currently there is no comment from WB about the news but since it’s coming from sources we trust, Deadline and Variety, we can be sure that this is more than a rumor.

With Robert Pattinson signed on as Batman, Zoe Kravitz as Catwoman and Paul Dano playing the Riddler it appears that the cast is just about complete. Now they wait to start filming which according to Variety could start as early as this year or push out into mid 2020.