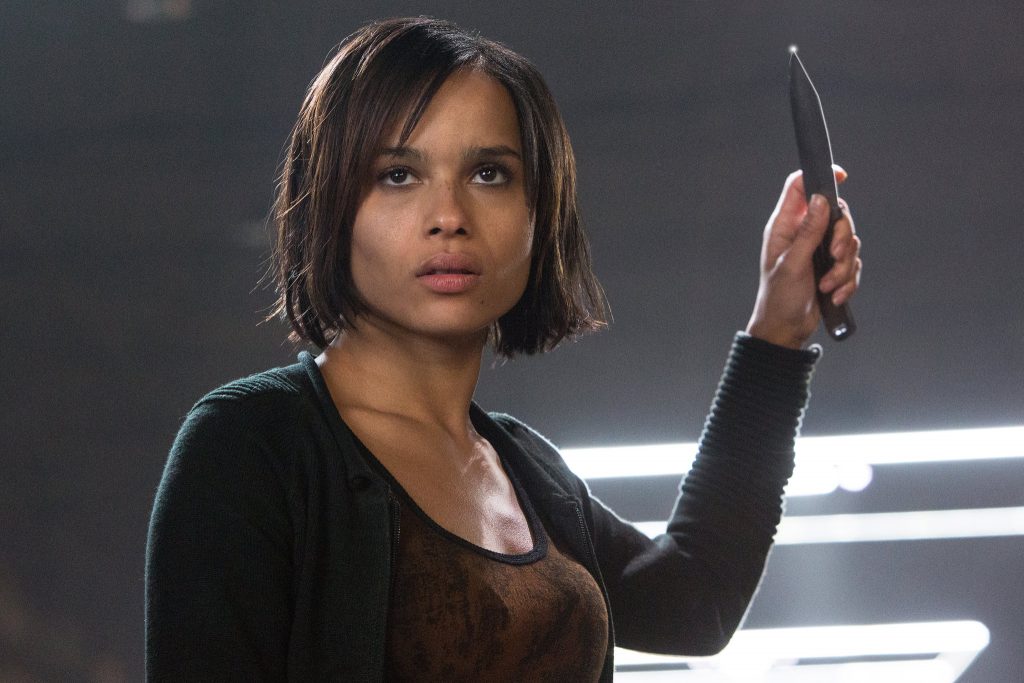 Zoe Kravitz Cast as Catwoman in ‘The Batman’

For a while now everyone has been wondering who Matt Reeves would cast as Catwoman. With having Robert Pattinson as Bruce Wayne all bets were off when it came to who you might typically think could be cast. Today TheWrap announced that Zoe Kravitz has been cast in the role.

She has experience in comic book films and played Angel Salvadore in X-Men: First Class. She also voiced Catwoman for the Lego Batman Movie.

Currently they are wrapping up the rest of the casting on The Batman and do not have a solid date for when they will start filming. They do have a loose 2021 for the premiere of the film however. Reeves is writing and directing and Dylan Clark is producing.