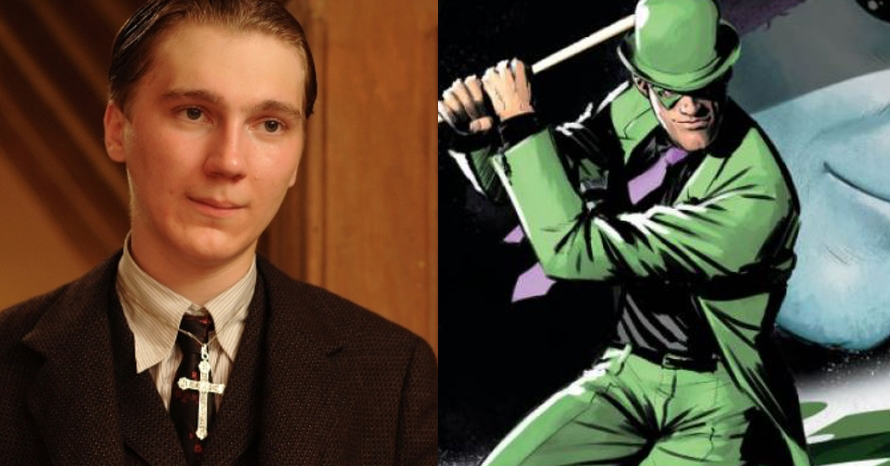 Paul Dano Cast as Riddler in ‘The Batman’

Recently we found out that Zoe Kravitz is taking on the role of Catwoman / Selina Kyle along Robert Pattinson’s Batman. We also heard that Jonah Hill passed the role of Riddler and now we have word that Paul Dano will take on the role. Collider’s Jeff Sneider tweeted out today that he is already cast in the role.

Paul Dano is known for dark and gritty roles as well as more lovable ones. If anyone is going to nail this role it’s him. He got his big break in Little Miss Sunshine as Dwayne the angsty teen who communicates via notebook. He has gone on to do such things as War & Peace and There Will Be Blood.

This story is developing Stay tuned!