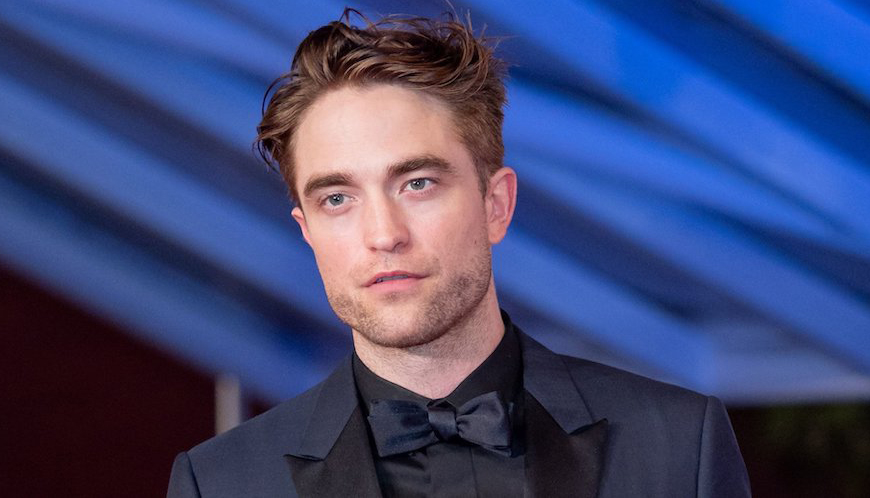 Robert Pattinson Cast as Batman in Matt Reeves “The Batman”

The rumors were true!!! Robert Pattinson will be playing the next version of Batman that we get to see on the big screen. It was first revealed in a report by Variety that he would be taking on the mantle of the caped crusader.

They state in the article that this isn’t a done deal but he is top choice and that the deal should close any day now. So we have this to look forward to for the upcoming film which is meant to be a gritty noir Batman detective movie.

This isn’t a bad thing, Though I do believe there will be some push back of Twilight haters out there. Pattinson is a good actor none the less and this just shows that when they said they wanted to make Batman young in this new movie they really meant young. Pattinson is 33 years old.

When they first announced this movie it was supposed to be a Ben Affleck movie. So there is question about whether or not it will tie into Batman V. Superman or if it will be a reboot. We really don’t know much else and like the Joker film we won’t know until the trailer.