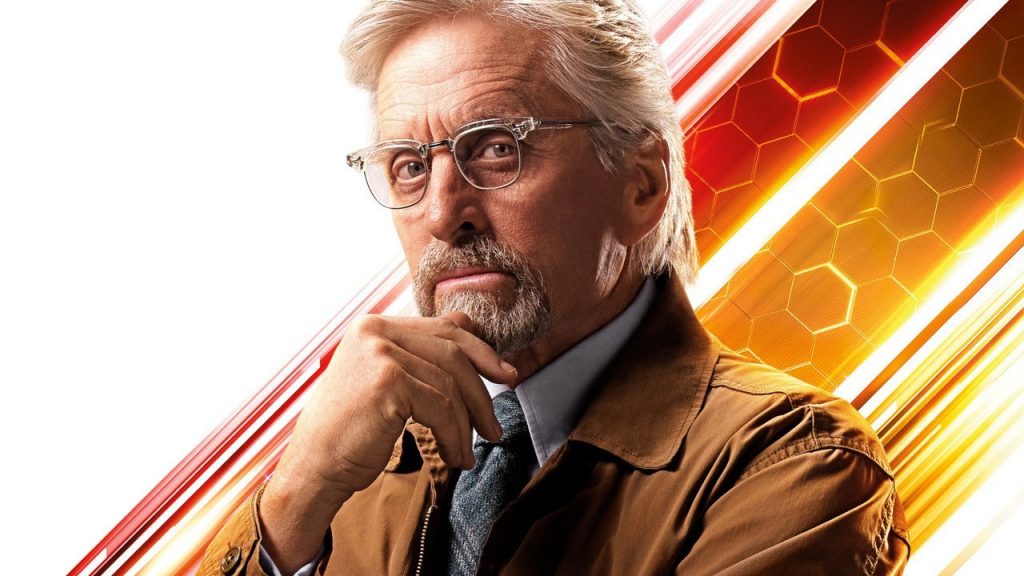 While we don’t have many details surrounding the newest Ant-Man movie we do have a growing list of confirmed cast. In an interview with Collider Michael Douglas confirmed that he would be returning for Ant-Man 3 and told them that they expect to start principal photography for the film in January 2021.

Douglas told them, “The Marvel world has really been a blast! I love them, I’m having a great time. We’re starting a third [Ant-Man movie] in the beginning of January 2021.”

The movie will once again be directed by Peyton Reed and this will be his third movie in the MCU. When talking about the second Ant-Man film he mentioned that they had only really scratched the surface of the quantum realm and that the future was ripe with possibilities regarding exploring it further.

In an interview with Comicbook.com he said, “I think that was the case in the first movie, particularly when Adam McKay and Paul were reworking the script on the first movie. In that movie, we added the Quantum Realm and Janet and stuff like that knowing that if we were able to make a sequel that that could be fertile ground.” He also said, “There are definitely things in this movie that, if we’re fortunate enough to make another one, there’s a lot to play with. We spend more time in the Quantum Realm in this movie, obviously, than the first movie but it feels like we’re just dipping our toes into it.”

The big question for the next film is who the villain will be. Since Thanos is now defeated it’s the perfect time to bring in another big bad or at least introduce another character into the MCU. It seems like the kind of thing we should start a betting board on. Just sayin’ Ultron would be pretty cool.

Who do you think the next villain will be? What do you anticipate the plot will be about? Tell us in the comments what you think!