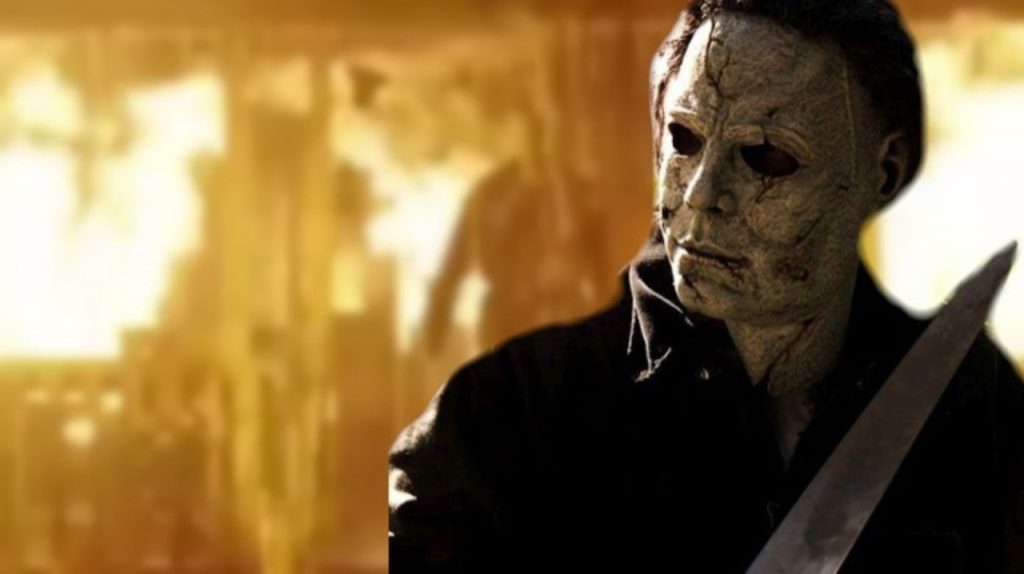 Halloween Kills has officially wrapped production after 36 days of shooting. It will now enter the post-production phase as the cast now waits to see what re-shoots need to be done. Jamie Lee Curtis shared earlier the first look at the film on her Instagram and has everyone excited about the newest film in the current trilogy.

The only thing that has changed as far as production schedule is that instead of going straight into Halloween Ends as director David Gordon Green once wanted to do, they will be taking a break in between. There is currently no word when the third movie will pick up production.

The current Halloween trilogy is set in a new timeline, one which only acknowledges the first film released in 1978. It is a whole new story to Michael Myers and has so far been well received. Halloween 2018 grossed $255.5 million worldwide on a production budget of $10 Million. So it did fairly well for itself. Granted those numbers seem modest next to what Marvel or DC movies bring in.

What do you think of the new movie? Are you a fan? Tell us in the comments if you are excited for the newest addition to the current trilogy.