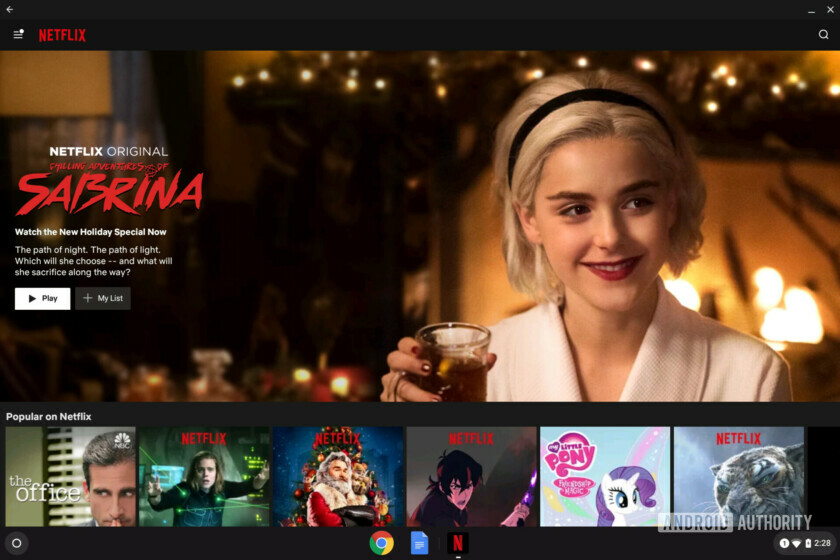 One thing a director never wants messed with is how the movie that they put so much hard work into is viewed. There is timing and consideration involved in all things that are put out not only into theaters but also on television. Which is why when some caught wind of what Netflix’s newest test feature on Android phones was, they were very upset.

There is a new test feature that will allow Netflix users to speed up a movie or show up to 1.5x or slow it to 1x the original duration. Netflix says that this was one of the most requested features from users and would allow for foreign films to be heard at slower rates helping those who may not be fluent in the language. It would also help with time restraints when users wanted to finish a film before another engagement and were short on time.

Judd Apatow who co-created the Netflix series Love was very against this new feature. Tweeting about how wrong it was and telling them to knock it off.

He added in a follow up tweet, “Distributors don’t get to change the way the content is presented. Doing so is a breaking of trust and won’t be tolerated by the people who provide it. Let the people who don’t care put it in their contracts that they don’t care. Most all do.”

Netflix says that like all test features this may not even make the final cut. It is only in a test phase right now. They also added that DVD players have had this feature for a while now and seem to be using that logic to rationalize the move.

What do you think of this? Would you use this kind of feature? Tell us in the comments!