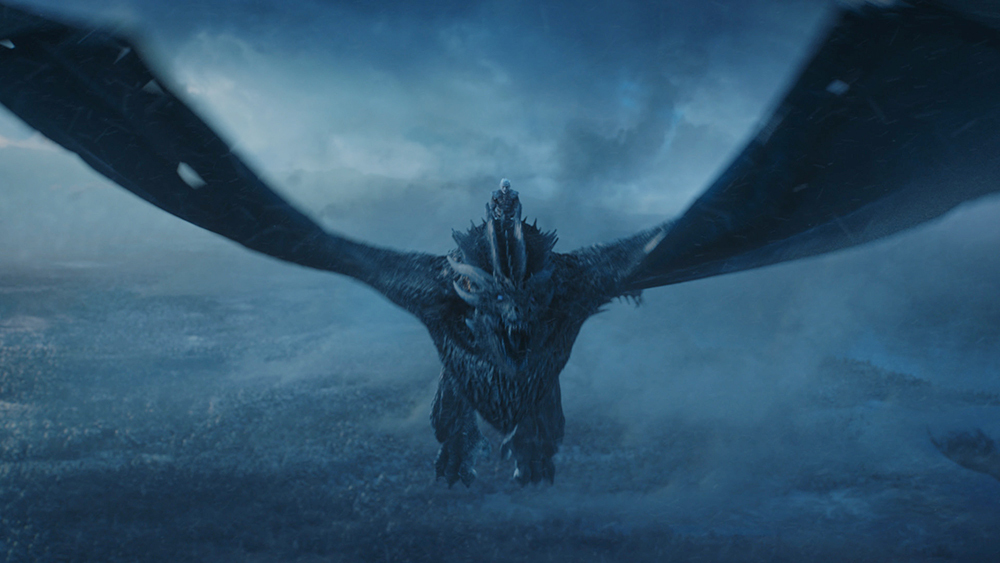 HBO Not Moving Forward with ‘Game of Thrones’ Prequel

Variety has reported that HBO will not be going forward with the Game of Thrones prequel starring Naomi Watts. They stated that HBO has declined to offer a statement when they reached out to them.

They have not released a statement but what we do know about the show is that it would have been helmed by Jane Goldman and George R.R. Martin. Goldman wrote the teleplay and would have served as showrunner. Producing would have been Goldman, Martin, SJ Clarkson, Daniel Zelman, James Farrell, Jim Danger Gray, and “Game of Thrones” executive producer Vince Gerardis. Chris Symes would have co-executive produced.

This comes at an odd time as Benioff and Weiss also just exited the Star Wars franchise. It seems everyone involved in Game of Thrones is on pins and needles.