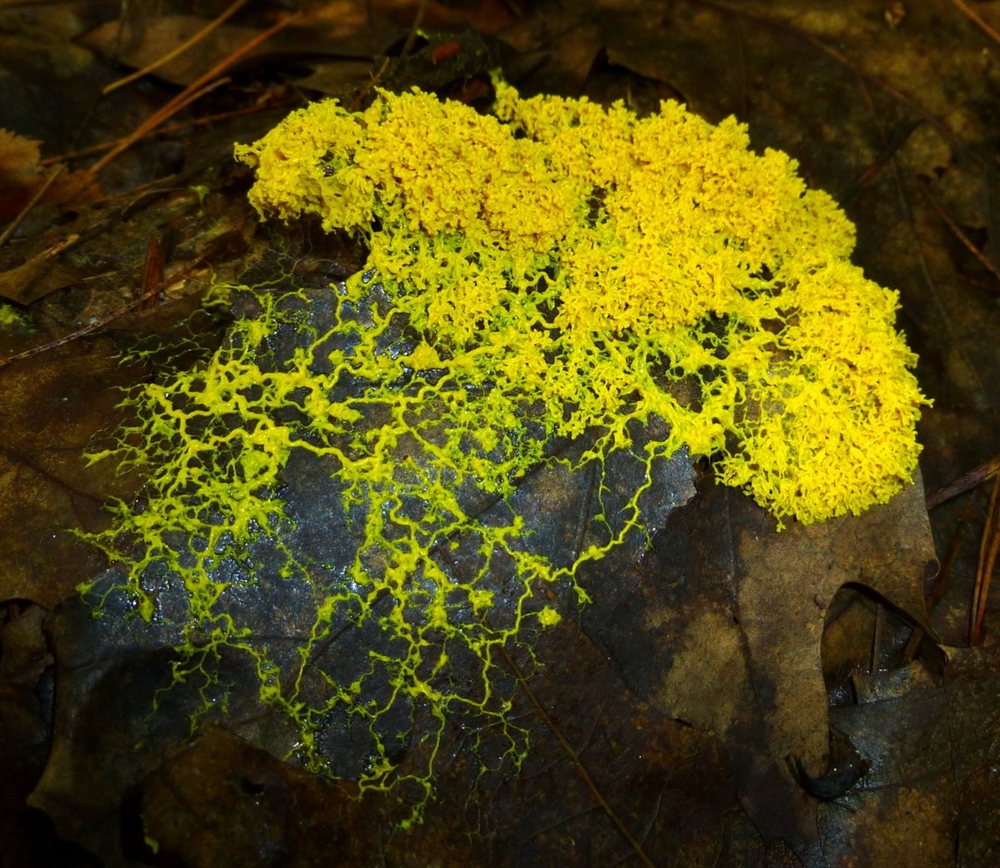 All of the clickbait titles say the same thing: Paris zoo to display crazy alien BLOB MONSTER WITH 720 SEXES! Of course, that’s fairly inaccurate. What will be on display is something way more interesting, specifically a slime mold.

Many slime molds like our zoo display friend function as one giant cells. Unlike you, your dog, or your houseplant, the individual cells aren’t closed in these slime molds. Thus, they act as one enormous cell where the materials inside can stream throughout the organism without hitting walls. Because of this, they have become really invaluable for a lot of cellular studies. Under a pretty cheap microscope, the cytoplasm in the cells can be seem moving around.

They also have a few other features that make them crucial to science.

Slime molds can do basic “learning” without nerve cells, prediction favorable and unfavorable conditions to grow in. They will also grow arms into least resistant paths towards food, being used to model cities and designs. And in the future, these amazing creatures might help us build organic computers.

If you are in Paris, check out their blob and know that it’s more than a blob. It’s also not a fungus or a plant or an animal. It’s a really weird, cool branch of life that’s something truly alien… Or look for its family members slowly crawling along dead logs or creeping up your house to produce some spores.