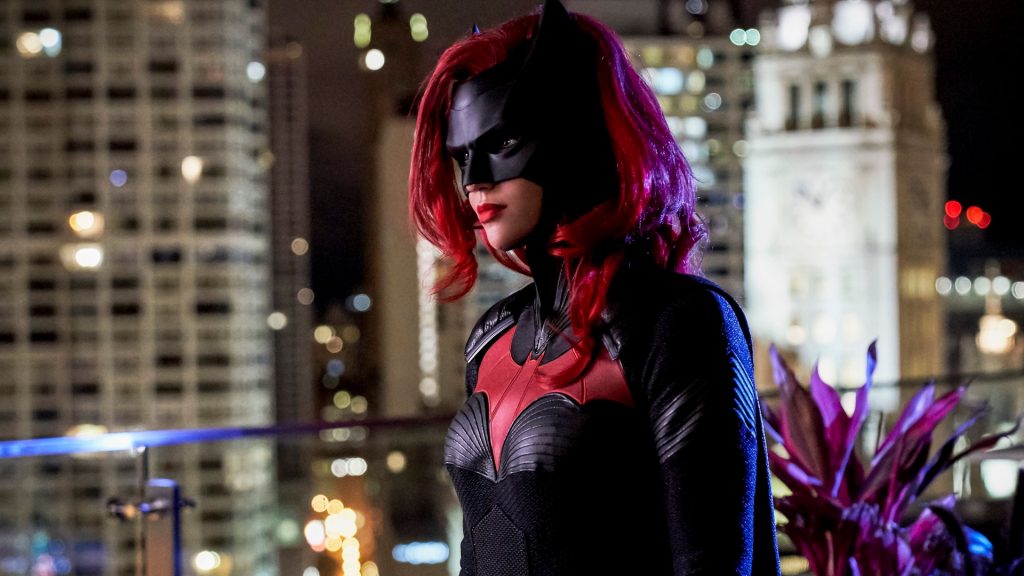 Why the Batwoman Pilot Was So Hard to Watch

Ok so before you say I told you so, I have to admit when the trailer came out I was actually pretty excited for it. At that point none of the lines in the trailer like “It will be perfect, once it fits a woman” had rubbed me the wrong way yet. It was when I read your comments (Nerdbot followers) on the post that I had written about how the trailer received backlash by “real fans” that it started to sink in. And boy did it make the pilot hard to watch.

First of all I wasn’t going into this worried about pushing any sort of agenda. I am fine with a show actually having an opinion. Especially since Batwoman in the comics is openly gay and balanced that portrayal pretty well. Maybe the show could also handle a strong woman who also happened to identify as gay. Right? Wrong. It was the little things that really got me.

Let’s get something out right now. I am a bisexual married woman in a straight relationship. So I get why it is so good for shows to be visible and represent different kinds of relationships. It’s good to normalize things. But I couldn’t get over the kissing flashback with her Ex. There are so many other ways to show that you care about someone than showing that you previously made out with them. You could have the two sharing an intimate glance over breakfast. Breakfast in bed, or even just a cuddle. If the relationship was straight then I think any of those things would have actually made it into the pilot and we would have just known that they were together. But for some reason when they want to show that she is a lesbian they go with full on making out. We get it. Lesbians kiss, but so does everyone else! It felt unnecessary and like they didn’t know how to portray the relationship any other way. It felt like it was just there for shock value. Almost like saying that if you can’t handle this you should stop watching now.

The second thing that really bugged me was the fact that her father had a better American accent than she did. I get that she’s supposed to be Bruce’s cousin. They could have just written her to have gone to some fancy boarding school in Australia so that she could just have an accent and it would have been normal. But no, why do that when you can have it be a sloppy mess of writing. Ruby Rose simply doesn’t pull off an american accent all that well, and forcing her to do it only highlights the bad writing.

Third was the “when it fits a woman” line. I get it, girl power. And I’m for it generally but isn’t this supposed to be about how much of a badass Kate Kane is? Why wouldn’t she just say “when it fits me”? I would have liked to hear the confidence that the character exuded when saying that instead of having to define who she is based on her gender. It seemed very much like they were inserting a narrative. And that would be fine except for the fact that this is supposed to be about a super hero who happens to be a woman.

I could be coming off as really negative and for that I do apologize. I just had high hopes for this show and with the pilot I felt like they really dropped the ball. Now I know that the pilot is usually choppy and moves at an odd pace, but generally the writing needs to stand out and show what the audience can expect in future episodes. The strongest part about this show was Alice who was played by Rachel Skarsten who did an excellent job of being the right kind of comic book show villain. She was fully aware that this show was not only about her and did a fine job not upstaging anyone else. She was a pleasure to watch onscreen. Ruby Rose however felt stiff. Almost like she can only play one role naturally and this was outside of her comfort zone.

This show would have been fine if the score for the pilot wasn’t so.. intense. It came off like they were trying to make something more serious than they were capable of doing. The whole thing felt kind of campy which would have been a fine way to go if the music was just a little bit different. It’s like when you watch something so bad and it’s trying to be serious and it ends up being hilarious. Only without the end result being funny.

Hopefully the show can find it’s footing at the season goes it. It is never totally fair to write off a show just based on the first couple episodes. What is a bummer is how this is the 6th DC/CW show which would mean that they should have this formula down by now. The producers should know whether they want to make this dark like Arrow or more light like The Flash. I think it shows why it was smart to avoid doing something set in Gotham. Anything Batman related is going to be hard because of the years of history behind it.

Batwoman was a chance to try something new and it stumbles out of the gate by being both too serious and too dumb. It really bums me out to be down on the show since a lot of criticism is not in good faith. The whole “real fans” thing grosses me out since I don’t think it serves anyone to be so protective. So let me just say that I hope Batwoman gets better and finds its stride and that Rose can evolve as an actor. I just might wait till the season finale before I check in and find out.