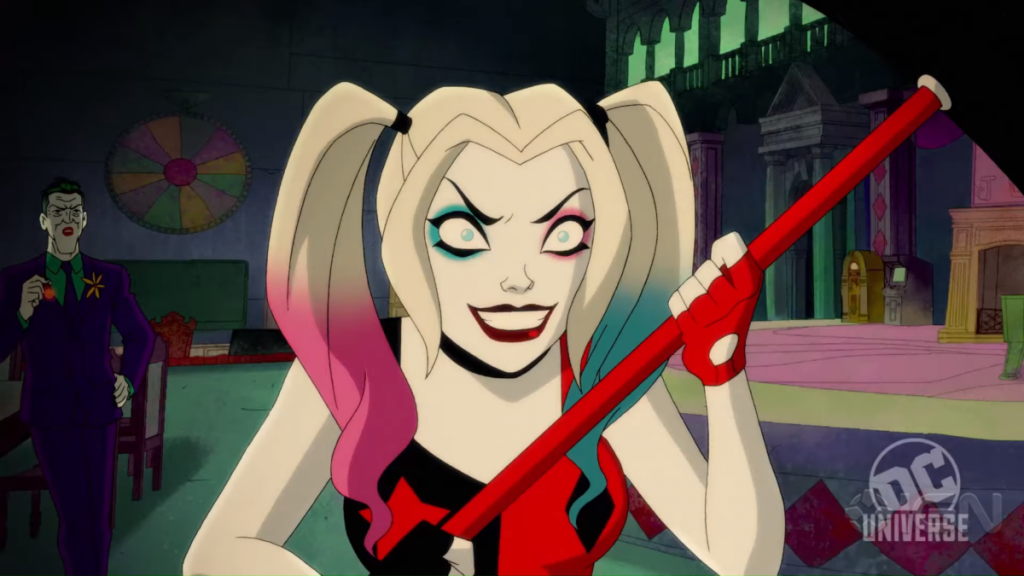 This month so far has been a pretty big one for Harley Quinn fans. Following the release of the first trailer and promotional material for Birds of Prey (and the Fantabulous Emancipation of One Harley Quinn). Now the DC Universe just revealed a major update for the Harley Quinn animated series. During Thursday’s proceedings at New York Comic Con, the streaming service announced that Harley Quinn will begin to premiere episodes on Friday, November 29th.

Harley Quinn stars The Big Bang Theory alum Kaley Cuoco as Harley Quinn, who attempts to make it on her own as Gotham City’s criminal “Queenpin” after she breaks up with The Joker (Alan Tudyk). Both of whom are new to these character roles.

Are you excited for this release? We sure are! Let us know in the comments below!