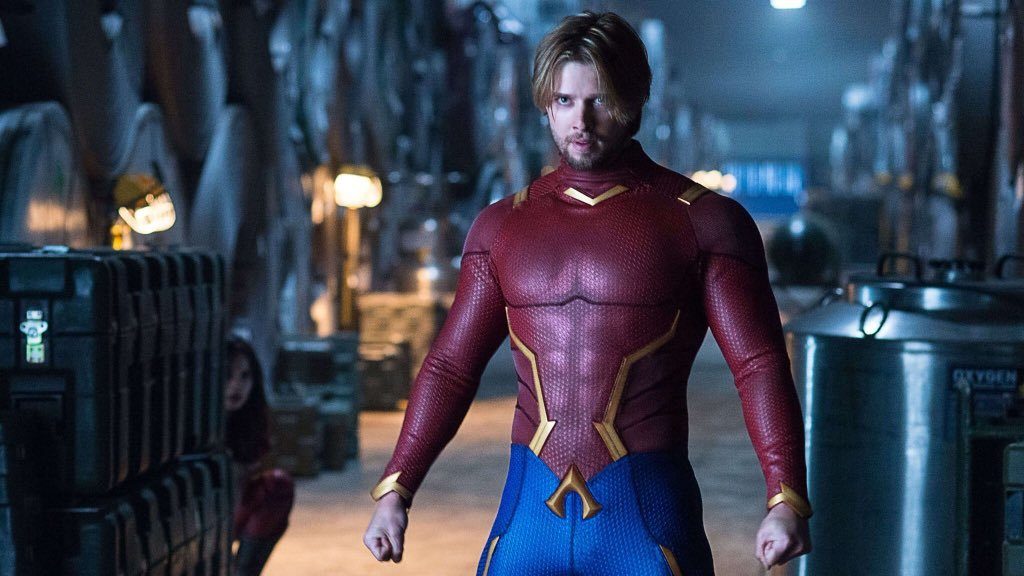 A Hero Falls On DC’s Titans

Together We Explore Titan History …. and Its Downfall

Episode Four of DCUs Flagship Series Titans has taken a step back from last episode to explore the teams history with Deathstroke.

All we know for sure is that this walk down memory lane, isn’t gonna go well.

Five Years ago, Slade receives an assignment that takes him to San Francisco , where his son Jericho(Chella Man) and his mother Adeline are in hiding. Meanwhile the Titans , including Garth (Drew Van Acker), take down Dr. Light.

While celebrating Garth’s Birthday, there’s tension between him a donna troy due to a romantic connection she refuses to act on. Since she has to leave for themescura, she sleeps with him before rushing out to an airport.

He then rushes to the airport to stop her, she decides to stay – when suddenly a sniper bullet kills Garth. Vowing vengeance upon the killer, the team discovers that it was Deathstroke who was the shooter.

A week later, Dick Runs into Jericho at a record shop and begins to befriend him, the latter unaware that Grayson is seeking revenge against his father.

The episode felt like a real mixed bag, ranging from scenes that work really well to those that just were uneven. For example, we’d have a scene’s where everyone is hanging out and it’s fun, but then when followed by an action sequence, it just doesn’t hold up.

This series is being supported largely by the personal scenes, as any action scene that isn’t directly hand to hand combat continues to be boring. While Garth’s use of water was fun, the rest of that scene was uninspired and frankly kind of boring. And can Donna fly or is this a DCCU WW type thing ? because she could’ve easily taken care of the situation. But this show continues to underutilizing its super powered people.

Referring back to the personal scenes, the few involving Chella Mans Jericho was so bright and charming. Since he is a mute actor, the physicality of his performance and his face work really brought across this “pure child” energy that you can fall in love with.

At times, Conor Leslies Donna Troy walks this line between this reserved person who doesn’t want to form a relationship to this character who seems bored and uninterested. So the relationship between Garth and Donna fluctuates from , ” they look really sweet here ” to “she’s not interested dude” really quick .

As much as I am concerned over the fate of Jason Todd, I really want to stick to this currently story. Hopefully they can cut the next episode, as we see the death of Jericho and the meeting of the Titans and Deathstroke – juxtaposed to the present day situation.

What is your opinion of the episode ? Love it or hate it ? Let us know in the comments down below! 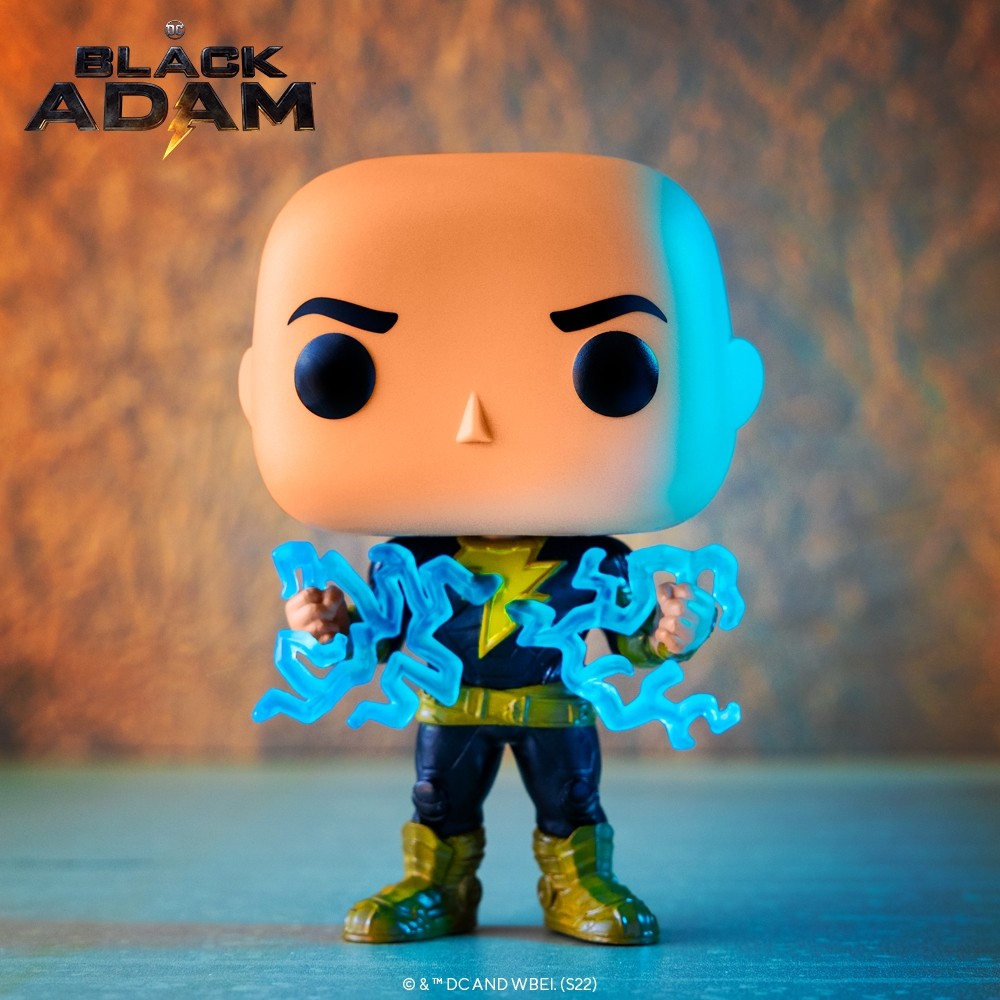