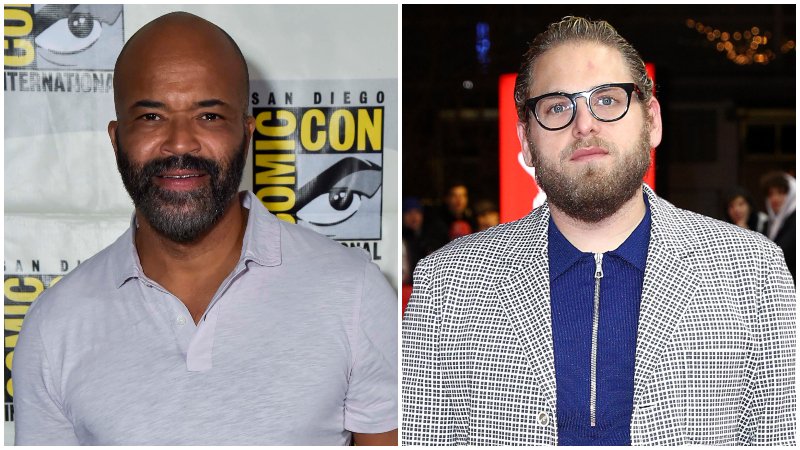 Will Jonah Hill and Jeffrey Wright Join The Batman’s Cast?

Now that we have Robert Pattinson as our new Dark Knight, Matt Reeves’ upcoming The Batman is slowly starting to come together.

Granted the production doesn’t actually get rolling for another couple of months, but the casting rumors and confirmations are already taking place and thanks to the folks at ConsequenceOfSound.net we have our first major development since announcing one of the most coveted characters in all of film and comics will be played by Edward from Twilight.

But at this moment, let’s talk about what we have confirmed and what is rumored.

First, the confirmed. You know who Jeffrey Wright is? Bernard/Arnold on Westworld.

Well he just got himself a job playing Commissioner Jim Gordon. Yes! So at least we know The Batman will not ignore Bruce’s main accomplice. I’ll also note he is the only person other than Pattinson to officially join the cast. As the first day of shooting gets closer and closer I’m sure we’ll hear about every possible casting rumor or confirmation the Internet can muster.

Speaking of rumors…. Consequence also reported that Jonah Hill is being courted to play a “classic” Batman bad guy like the Riddler or the Penguin. Which are the two parts referenced in Consequence’s article.

Honestly I’m okay with Hill taking either role yet I prefer him to play someone more in line with Hugo Strange. Just my opinion. But if Hill ends up being the Riddler, or the Penguin I’ll bet there’s another villain to be cast that’s more of a physical threat to the Dark Knight. Maybe someone like Deathstroke. Because I’m not seeing the Riddler or the Penguin taking on Battinson in the big final act showdown.

They’d be more like the brains behind a masterplan to drive Gotham City crazy or something.

As more developments happen be sure to check back with Nerdbot for all the latest The Batman updates.

Who do you think Jonah Hill should play in The Batman? Let Nerdbot know in the comments!!