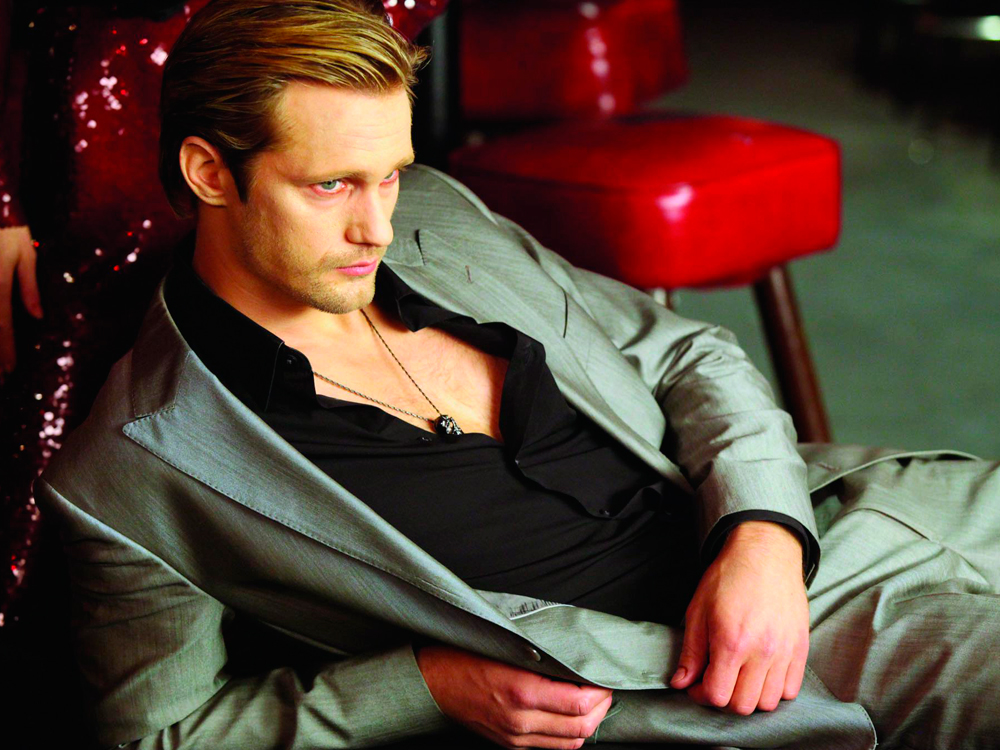 Alexander Skarsgard Gets Devilish For New Role in “The Stand”

As any True Blood fan knows, Alexander Skarsgard is no stranger to menacing roles, thanks in large part to his character Eric Northman. Now he’s up to no good again, in the role of Randall Flagg in CBS All Access’s remake of The Stand.

Based on the epic novel by Stephen King, The Stand is an upcoming miniseries that serves as a remake of a miniseries that originally aired in 1994 and starred Gary Sinise, Rob Lowe, Molly Ringwald, and Ruby Dee, among others.

The story is about survivors of what is essentially a plague that has wiped out much of the world’s population. The survivors start having visions, given to them by either the evil Randall Flagg, or the angelic Mother Abagail, telling them to trek to join them. The series is basically an epic about the struggle of good against evil.

With this talented lineup for a cast, I have high hopes that this remake will be just as epic as the original.

The Stand is slated to hit the CBS All Access app in 2020.