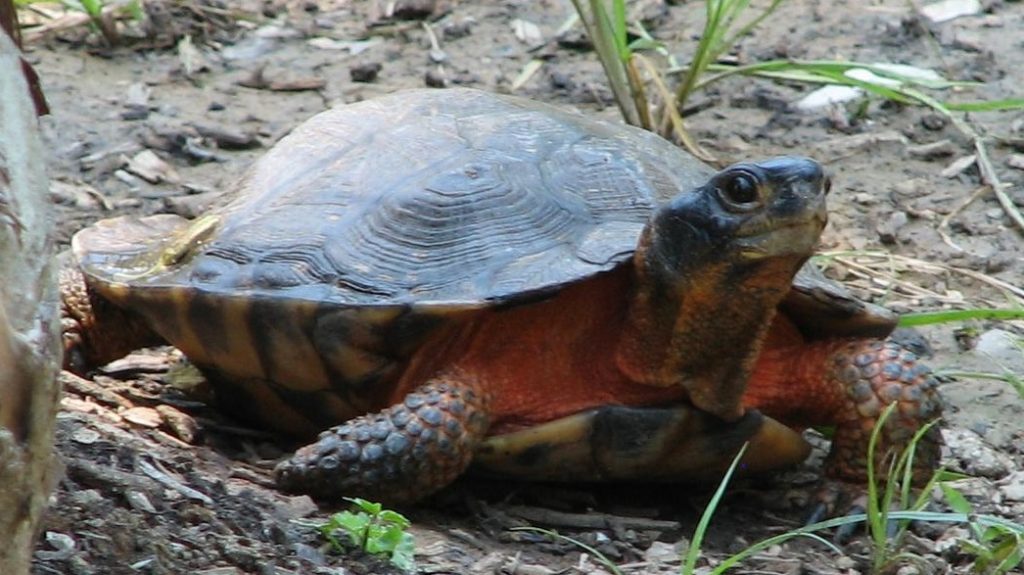 Everyone has a favorite animal. For most people, it’s a tiger or rhinoceros or a dog. You know, those common animals everyone has probably seen in person. The word, friends, is a far stranger and more amazing place than just the nature in your backyard or at the zoo…

Bowerbirds aren’t really good at any of that. Birds in the family Ptilonorhynchidae aren’t beautiful, majestic, or fancy. Whatt they are is amazing builders. Maybe the best in all of bird-dom.

Male bowerbirds construct bowers. Makes sense, right? These bowers are interwoven rooms of sticks and leaves and flowers and various other objects include human trash, to make the best and coolest bedroom for a beautiful female bowerbird. Instead of colorful feathers, they build colorful and intricate rooms.

Remember Rufus from Kim Possible? I don’t because I never watched the show, but naked mole-rats are very real and really cool. But Rufus would probably be a girl… Female mole-rats go off on their own to build new colonies.

Naked mole-rats (Heterocephalus glaber) and the related Damaraland mole-rat (Fukomys damarensis) have one awesome trailer found only in them in all of mammals: They are eusocial. Eusocial animals live in highly complex societies that involve group decision making, generally having only one or a handful of reproductive females, and individuals with distinct jobs. Eusocial animals include bees, ants, and… naked mole-rats.

Other amazingly cool features include having basically lost the ability to regulate their own body temperature, basically unheard of in any mammal older than a baby. They are also basically supermen and superwomen, resisting cancer and having limited pain sensitivity. Aside from likely being a subjugated individual that doesn’t reproduce, it doesn’t sound like a bad life.

“When pigs fly! Er… crawl across the ocean floor!”

Sea pigs aren’t pigs but they do live in the sea, so they have that going for them. Sea pigs are Echinoderms in the genus Scotoplanes. Echinoderms are things like sea cucumbers and starfish. What makes sea pigs cool is how alien and kind of cute they look…

Turtles are adorable and fun. They can also be really, really smart. The north American wood turtle (Glyptemys insculpta) might be the genius of the turtle world.

Wood turtles can sold mazes as readily and easily as mice and rats. They have complex social structures. Wood turtles also have really complex behaviors and memories, to the point where they’ve learned how to stomp their feet to get worms to come out of the ground. Of course, like many smart animals (i.e. people) some can be giant, raging jerks. Males have been known to drown females in crazy mating frenzies.

Velvet worms are definitely not velvet and aren’t worms either. They are onycophorans. What’s an onycophoran? Well, they are related to insects, arachnids, and water bears, but aren’t any of those. They are soft body, multi-legged little predatory creatures found entirely terrestrially and in the tropics.

They have claws. They give birth to live babies (rare in most animals outside of mammals and reptiles). They also shoot out a sticky glue to ensnare prey. They can also form large social groups and are highly interactive with each other. Really, they are just darned cool and you should know them.

But, hey, remember that nature is in trouble. We are causing the sixth mass extinction. So, maybe be a better steward of the land. Plant a wildflower garden. Support your local parks. Don’t be a dick to the natural world.