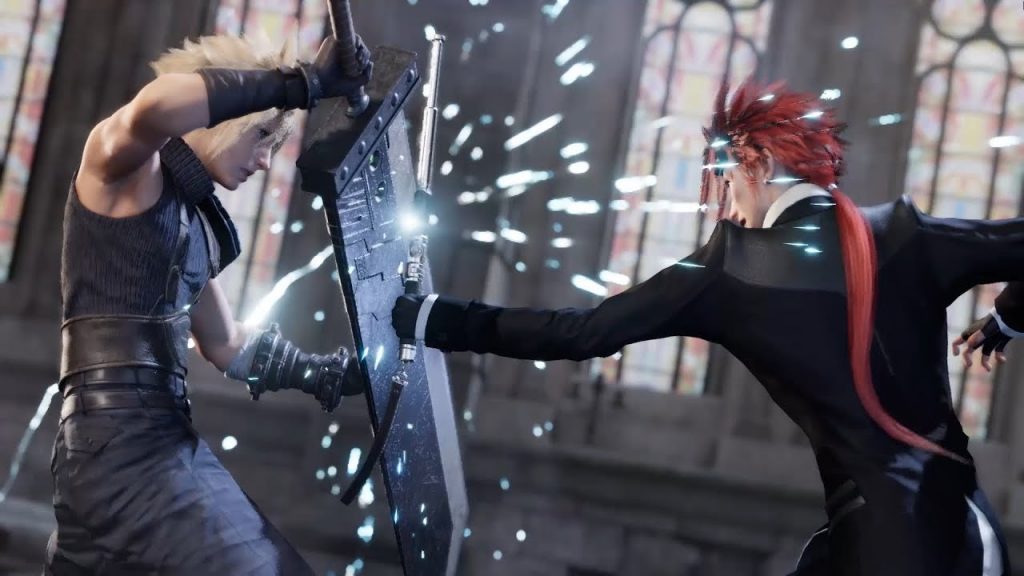 The New Final Fantasy VII Remake Trailer Features Many Fan Favorites Such as Reno and Hints at Cloud’s Cross-Dressing Scene!

Take our money now! The latest Final Fantasy VII Remake Trailer was released at the Tokyo Game Show, and it is not only beautiful but hints at the inclusion and expansion of some of the game’s best and funniest scenes.

FFVII was released by Square in 1997. Since then, several Final Fantasies in the series received sequels. More than two decades later, and we are closer than we have ever been to getting what we have been waiting for. FFVII is set to release in 2020.

For years Square Enix has been releasing teasers making the fans believe we were going to receive a Final Fantasy Remake, but now it actually feels as though it is tangible.

The latest trailer includes fan favorite characters such as Reno and the Turks and Don Corneo. They also tease us with a glimpse at Aeris’ sexy red dress. What we really can’t wait to see is Tifa’s get-up, and most famously, Cloud’s crossdressing scene!

The trailer also makes the love triangle between Cloud, Tifa, and Aeris more obvious than ever, having both women hanging off of Cloud’s arms.

The Trailer Doesn’t Include the Iconic Pair of Gravity-Defying, Massive, GIGANTIC…

forearms Cloud is known for. How does he manage to juggle the two women?

We also get a look at Tseng, the Avalanche crew, President Shinra, the gym rats, Ifrit, Shiva, and some action-packed fight scenes, but don’t just take my word for it. Check out the trailer for yourself.