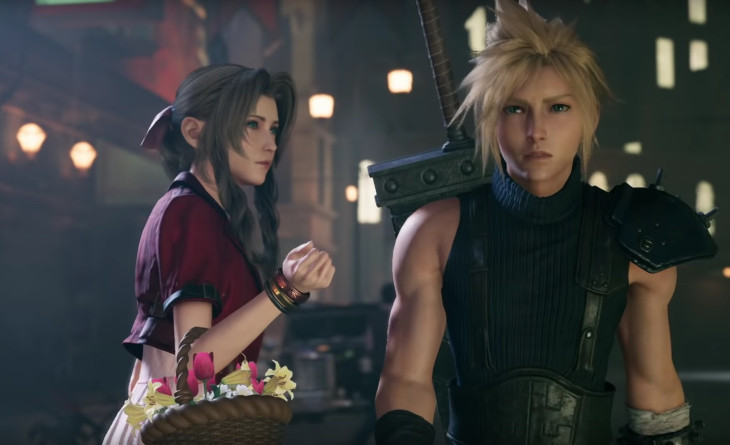 The day we have all waited for is finally here! Square Enix has revealed the official release date for the Final Fantasy 7 Remake to be worldwide on March 3, 2020!The announcement came during a Final Fantasy concert held before the opening of E3 2019. Before the release date announcement, a new trailer was shown. This trailer shows Cloud, Barret and some other familiar faces performing the Bombing Mission from the beginning of the original title. One significant difference from the original scene is we get to see Aerith grab Cloud’s hand before a strange black entity envelopes them both. We also got a first look at Cloud’s powerful Omnislash in the remake. 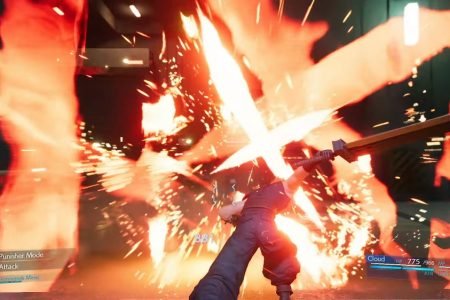 Final Fantasy 7 Remake has had a long and turbulent development. Recently, Square Enix has been releasing a multitude of clips and bits of information about the highly anticipated title. The game was even featured in the PlayStation State of Play in May. Certainly we will be seeing more information about the remake throughout E3. In fact, Square Enix’s press conference will be held Tuesday, June 11 at 6 PM PT. 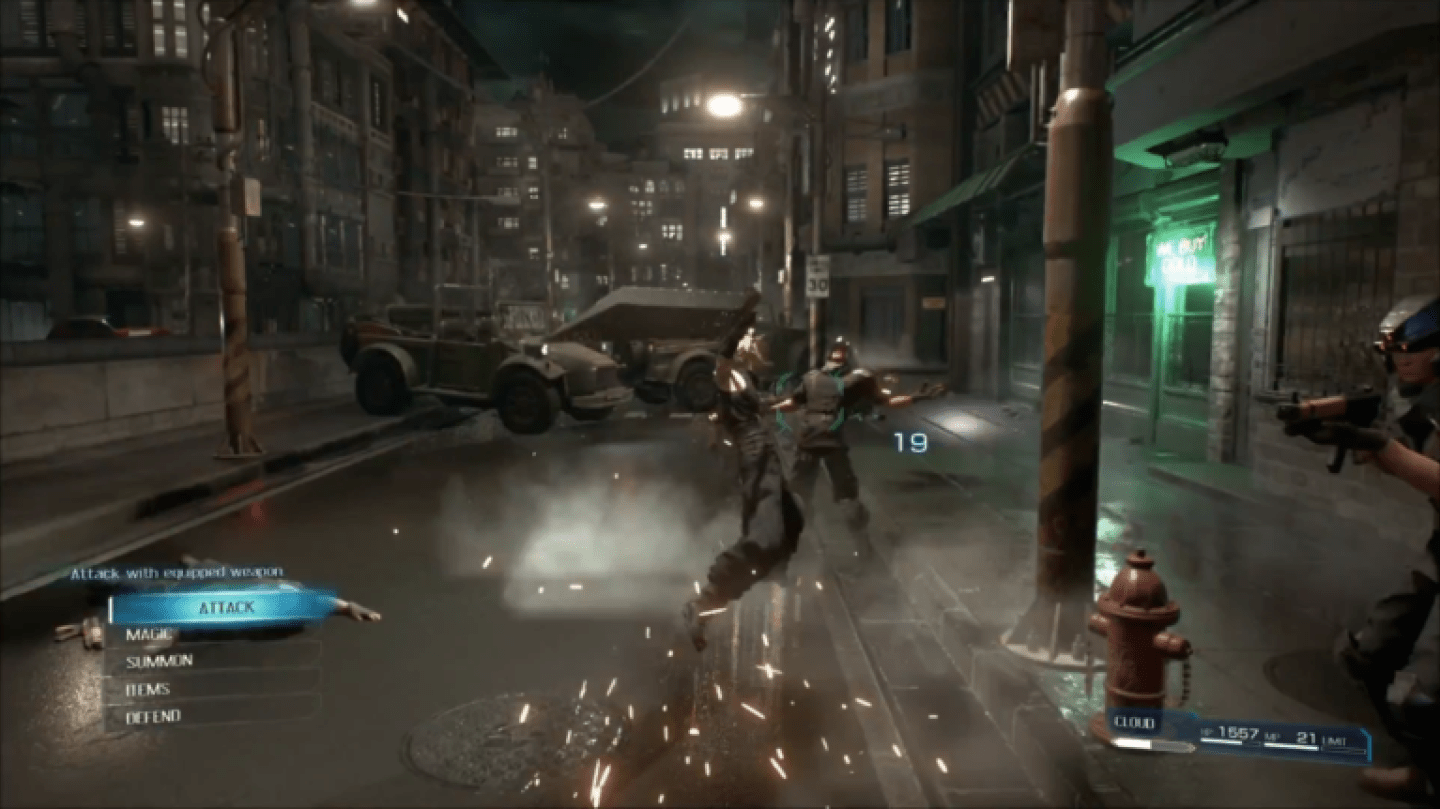 So rejoice fans of Final Fantasy 7, for this day has certainly been a long time coming.