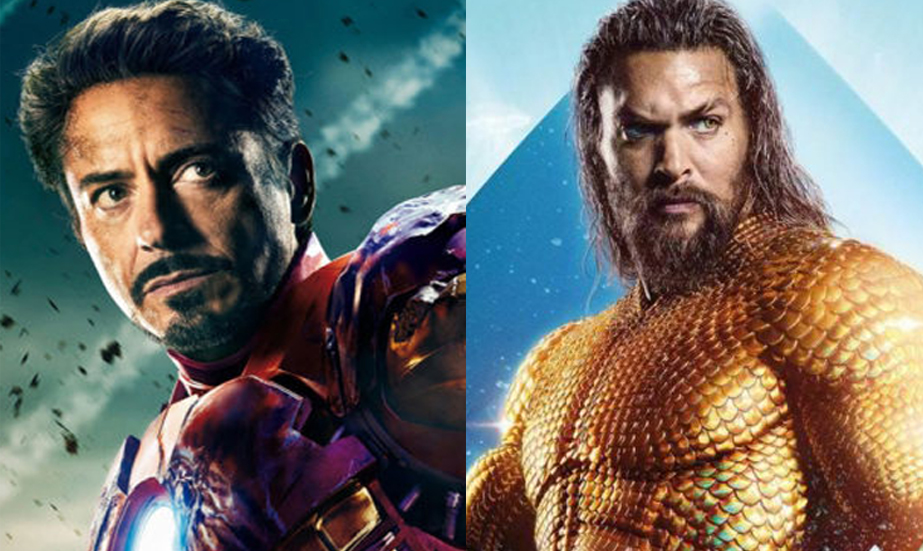 Robert Downey Jr has had his Instagram hacked. This is the second notated hacking for comic book stars this week as earlier Jason Momoa was also hacked. The hacker has been adding to these stars stories and promoting spam giveaways to their followers. iPhones, Macbook Pros, Apple watches, Playstation store gift cards and Tesla Model X have all been advertised to their fans.

They have both issued apologies to their fan base. Jason Momoa wrote to his 13.3 Million followers:

“I officially got hacked and I really don’t know what the fuck that means except for someone trying to sell iPhones and Teslas and God knows what else on my IG account. To all the friends and family who had weird messages come to them, obviously it’s not me and I apologize for any confusion.”

Robert Downey had this to say about it:

“I’m sorry to say my Instagram has been compromised…
Please steer clear for the time being until it’s sorted. Thank you all. I love you 3000.”

Not only were their stories updated with fake advertisements but their profiles were also edited. If you clicked on the link you were directed to a page to fill out personal information. Luckily most internet users are savvy to this and were able to avoid clicking.

At this point it is safe to say that anyone with a large following on Instagram should double down on their security. Stay safe out there!