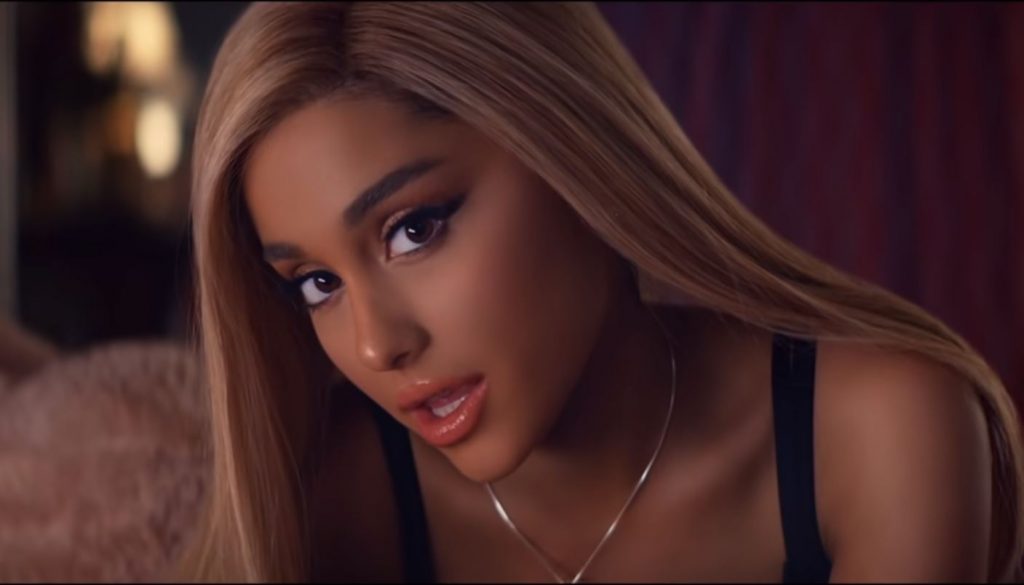 Ariana Grande is suing Forever 21. Before you get upset because the headline just says that they hired a lookalike model you need to know the full story. This isn’t a case of someone being a narcissist, this is because of a deal that fell through and what Forever 21 did to get around it.

The company offered Ariana a deal last year where they would use her as a model and promote their brand. They would also use her new single then “Thank U Next” as a background for some of the modeling shots. Grande declined because the company was unwilling to pay what she was worth.

So instead they decided to use a model that looked similar and dress her up in Ariana’s distinct looks. Like the long pony tail and the winged eyeliner. They even go as far as to quote some of the lyrics to her songs. They used “Gee Thanks, Just bought it” from her song 7 Rings in one of their Instagram posts.

Ariana is suing them but she may never see a resolution to this as the company has just filed for bankruptcy. They used her likeness and intellectual property for about 11 weeks profiting off it. Grande is seeking $10 Million in damages.