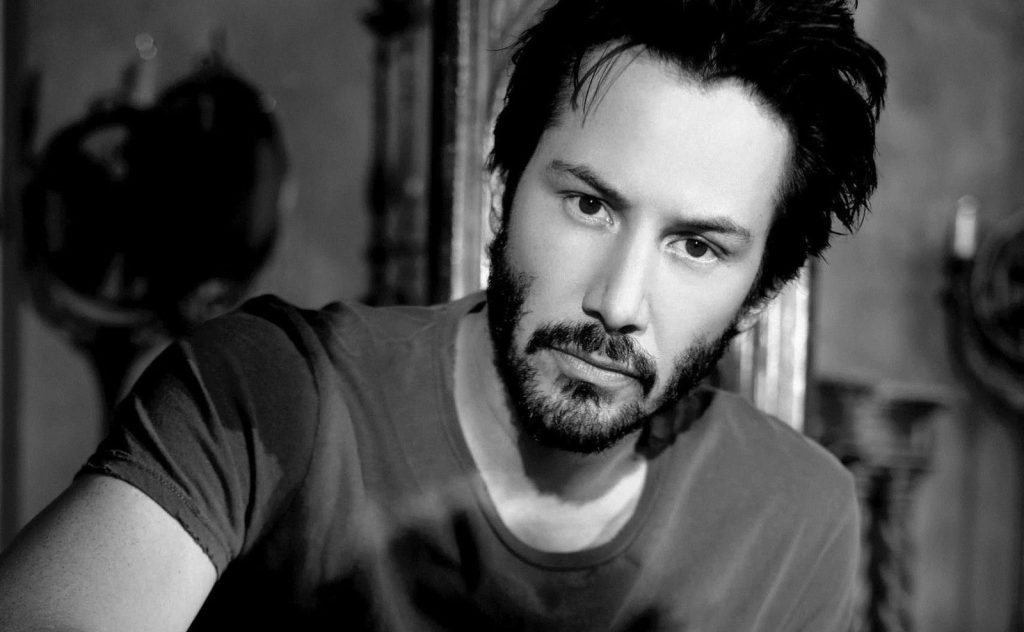 Keanu Reeves turns fifty-five today. Born on September 2nd, 1964 the world did not yet know what pure angelic being they put on this Earth. The way he has aged is only confirmation that he is taking all things bad and exuding positive energy from them. Spreading good vibes and creating a better world for all of us.

Energy can’t be created or destroyed, and energy flows. It must be in a direction, with some kind of internal, emotive, spiritual direction. It must have some effect somewhere.

Reeves started his acting career at the age of nine. Dropped out of High School at 17, attained a green card through his Stepdad in America and started acting in the states. Here he would go on to be cast in Bill & Ted’s Excellent Adventure, Point Break, The Matrix and many more blockbuster hits.

He has set up charities for Cancer and donates large sums of money to other causes he believes in. He’s constantly creating a better world around him and is not afraid to take charge. There have been situations like when a plane had to make an emergency stop, and he’d arrange a bus home not only for himself but for the rest of the passengers as well. He’s a stand up guy and we hope we get to celebrate many more birthdays with him.

Money doesn’t mean anything to me. I’ve made a lot of money, but I want to enjoy life and not stress myself building my bank account. I give lots away and live simply, mostly out of a suitcase in hotels. We all know that good health is much more important.

Most recently he has just wrapped filming on Bill & Ted Face the Music which will premiere in theaters August 21st, 2020. He has also been announced to appear in The Matrix 4 in which he will reprise his role as Neo.

Happy Birthday Keanu. Thanks for being a prime example of how you can have a successful career and still be kind to others on a daily basis. We need more people like you.