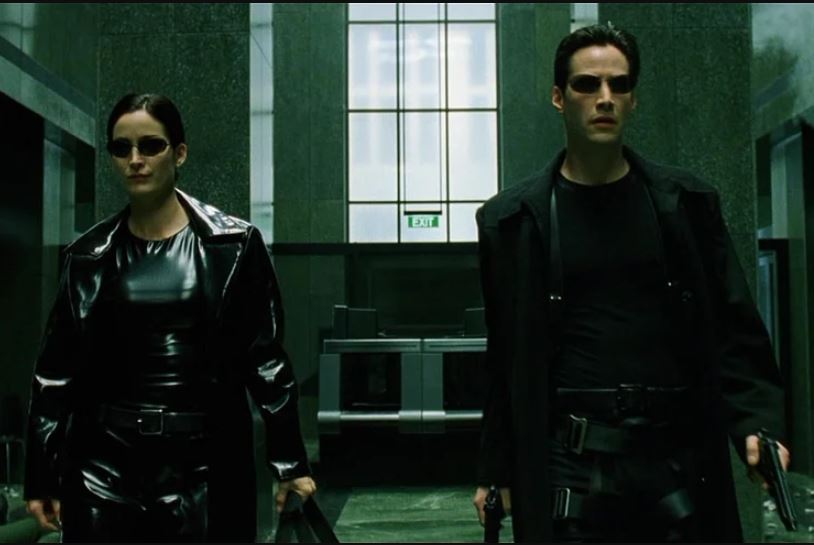 According to a Variety Exclusive that just dropped we can expect to see a Matrix 4 happening soon! Keanu Reeves in on board and Carrie-Anne Moss will be reprising their roles as Neo and Trinity. Lana Wachowski is set to write and direct.

Warner Bros and Villiage Roadshow Pictures are going to produce and distribute the film globally. Toby Emmerich who is the Chairman for Warner Bros. Picture Group made the announcement today.

“We could not be more excited to be re-entering ‘The Matrix’ with Lana. Lana is a true visionary—a singular and original creative filmmaker—and we are thrilled that she is writing, directing and producing this new chapter in ‘The Matrix’ universe.”

The script was also written by Aleksander Hemon and David Mitchell. Sources tell us that the production on this fourth installment for the Matrix will begin early 2020.

We started talking about the Wachowski’s working on another Matrix movie back in May. We had little information but we did know that they were actively working on the script for it. Then in June we had more information that they would begin production in 2020. And that it would reportedly star Michael B. Jordan.

Knowing that the original Trinity and Neo are back gives everyone huge hope for the fourth movie. There is no way another Matrix film could happen without the two and now the excitement for the next installment is through the roof.

Are you excited to see Keanu return as Neo? Tell us in the comments!

Rambo: Last Blood Trailer is Everything We Wanted!