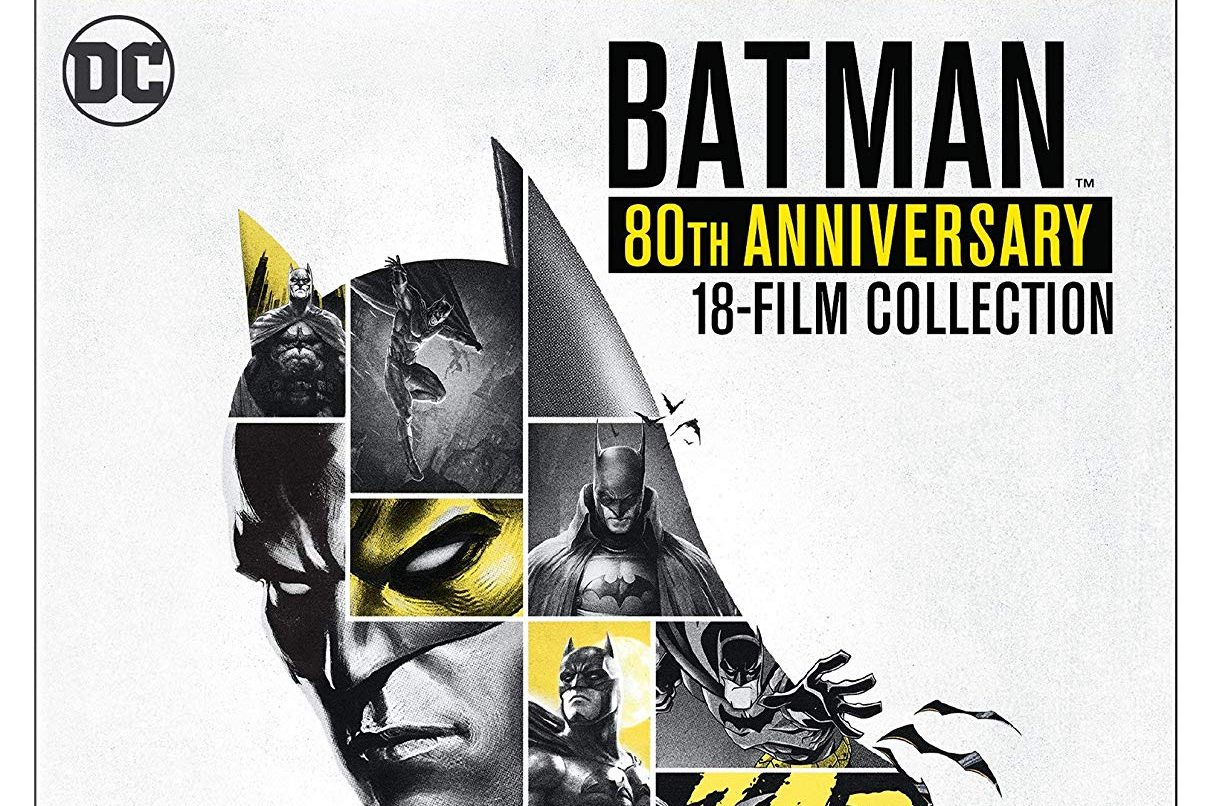 Batman is easily one of the most iconic caped heroes of all time. With fans all over the world- it is now time to celebrate 80 years of the Caped Crusader. On September 3rd, DC will be releasing a set of 18 animated Batman movies.

The set includes 19 discs with 18 animated Batman movies in all, as well as Batman: The Animated Series episodes, a documentary, featurettes, and audio commentary.

Will you be ordering this awesome collection? Available for Blu-ray and DVD.

Ultra-Nutrient-Rich Cup Noodles Will Sustain You for Life

Where Will We See Tom Holland Next? What This Really Means for Spider-Man