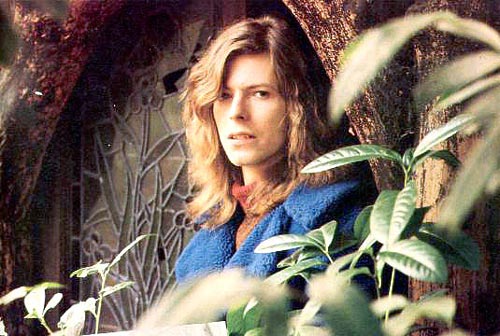 A Sneak Peek of Johnny Flynn as David Bowie in Stardust Has Emerged!

Shortly after the tragic passing of glam rock god David Bowie, in 2016, rumors began circulating about a biopic being filmed. We then had confirmation that Gabriel Range would be directing a film called Stardust, named after Bowie’s alien-like alter ego, Ziggy Stardust.

The film is set to star Johnny Flynn as Bowie and will chronicle his first trip to the US in 1971. It will also star Jena Malone as Bowie’s first wife, Angie, and Marc Maron as his publicist, Ron Oberman.

The project does not have the blessing of any of Bowie’s family and it will not feature any of his music. Bowie’s son, Duncan Jones, director of the films Moon and Warcraft, had this to say about the project:

“I’m not saying this movie is not happening. I honestly wouldn’t know. I’m saying that as it stands, this movie won’t have any of dads music in it, & I can’t imagine that changing.”

Personally, I’m reserving my judgment ’til I see the movie.

Stardust does not yet have a set release date.