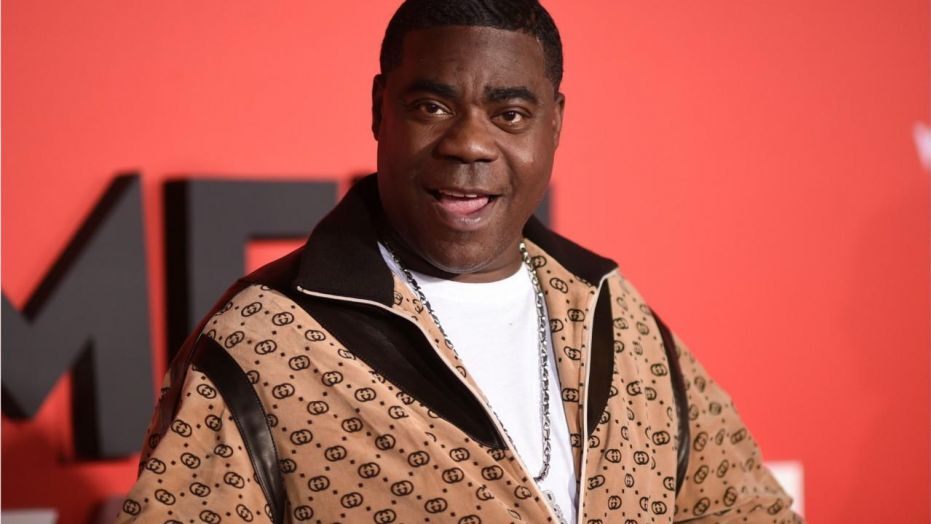 30 Rock alumni and very funny man Tracy Morgan has joined the growing list of stars cast in Coming to America 2. The actor is set to play a new character named Reem who will be the brother of Leslie Jones’ character in the film.

The film is to center around Prince Akeem’s journey back to the states to reconnect with the son he never knew he had. On his father’s dying wish that he had a legacy to pass on to a male heir. Jermaine Fowler will be playing Akeem’s son Lavelle.

Other stars who have notably entered the movie are Kiki Lane who will be playing Prince Akeem’s daughter Meeka. Which is Akeem backwards. She will be playing the role as a daughter “who should have been a son” unfortunately.

We reported earlier this year that they would be pushing back the release of the film from August 7th to just before Christmas. Putting it up against West Side Story, The Croods 2, and Cruella.

Coming to America 2 will premiere in theaters December 18, 2020