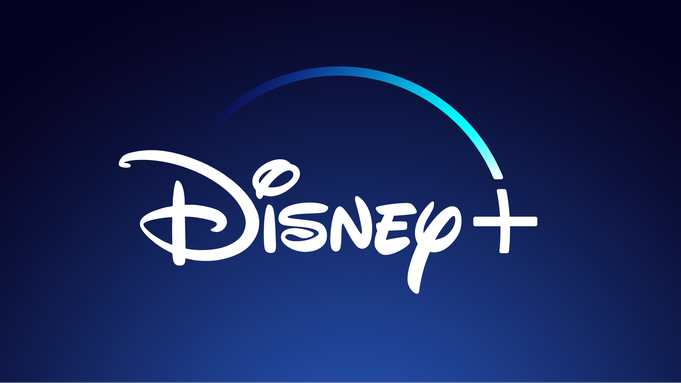 Disney+ Announces Which Streaming Platforms Will Support Its Service

Since Disney announced that it was bringing its own streaming service to the table, there has been much anticipation about what content and package options will be available.

But we haven’t heard much about which operating systems the platform will be available on, until now…

Disney recently announced that the service will be available on most major systems including Apple TV and iOS, Google Chromecast, Android and Android TV, Playstation 4, Roku TV, and XBox One.

One major player in streaming services seems to have been left out: Amazon’s Fire TV. We can’t help but wonder if Amazon got themselves on Disney’s naughty list! But that’s not to say that it won’t be added before launch day. Only time will tell!

The service has also launched its own social media accounts in anticipation for the November launch, including its own Twitter and Instagram accounts, and a short video promo.