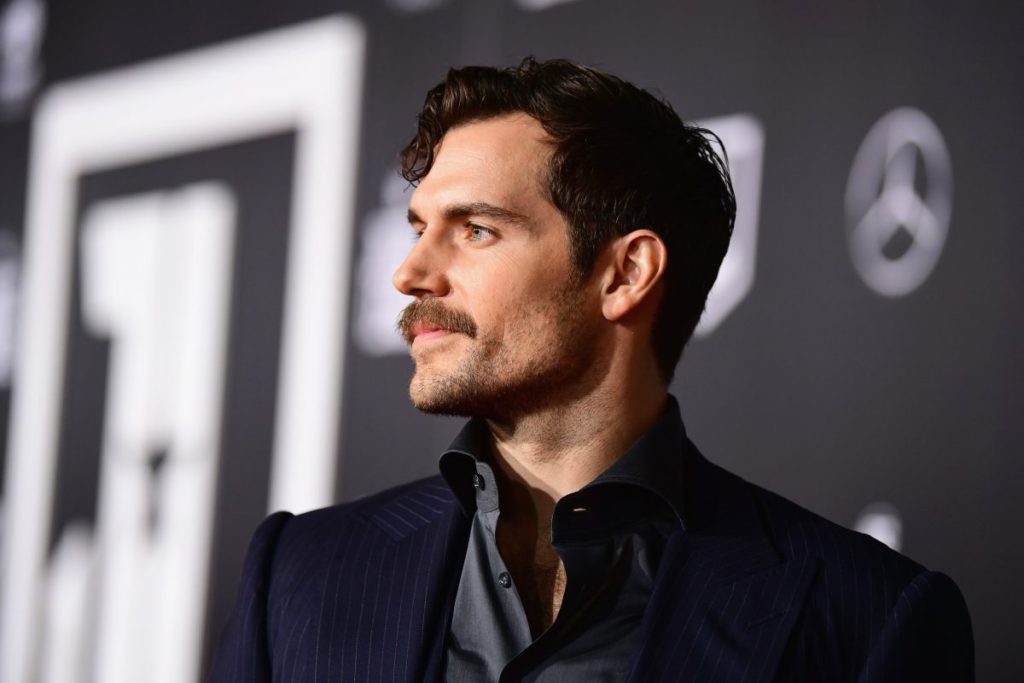 Time Magazine Reports that actor Henry Cavill issued an apology for saying he is afraid of flirting with women because he is “going to be called a rapist or something.”

The 35-year old actor drew criticism for his comments about the #MeToo movement in an interview with GQ Australia and how he prefers a “traditional” approach to dating where a woman is “wooed and chased.” Cavill added that the #MeToo movement has changed how he approaches dating.

“It’s very difficult to do that if there are certain rules in place,” he told GQ. “Because then it’s like: ‘Well, I don’t want to go up and talk to her, because I’m going to called a rapist or something.’ So you’re like, ‘Forget it, I’m going to call an ex-girlfriend instead, and just go back to a relationship, which never really worked.”

Cavill said in a statement to The Hollywood Reporter Thursday: “Insensitivity was absolutely not my intention. In light of this I would just like to clarify and confirm to all that I have always and will continue to hold women in the highest of regard, no matter the type of relationship whether it be friendship, professional, or a significant other. Never would I intend to disrespect in any way, shape or form. This experience has taught me a valuable lesson as to the context and the nuance of editorial liberties. I look forward to clarifying my position in the future towards a subject that it so vitally important and in which I wholeheartedly support.”

There’s a few ways this whole ordeal can be taken, but ultimately, Cavill probably just wasn’t thinking. But that’s a problem in and of itself. The person interviewing you isn’t your friend, Henry. The world is not your friend. Toxic masculinity causes men to exist in a bubble where women who are “wooed and chased” are prizes and women with agency are scoffed at. The man has the right to think and feel whatever he wants, but save that crap for the bar or something after the interview. This idea of “Men’s Talk” is the garbage rattling around in people’s head that makes them think it’s okay when Trump says he’s gonna grab them by the…yeah. You know where this goes.

Hopefully, Henry Cavill has been humbled by this ordeal. We’ll be over here shaking our heads.