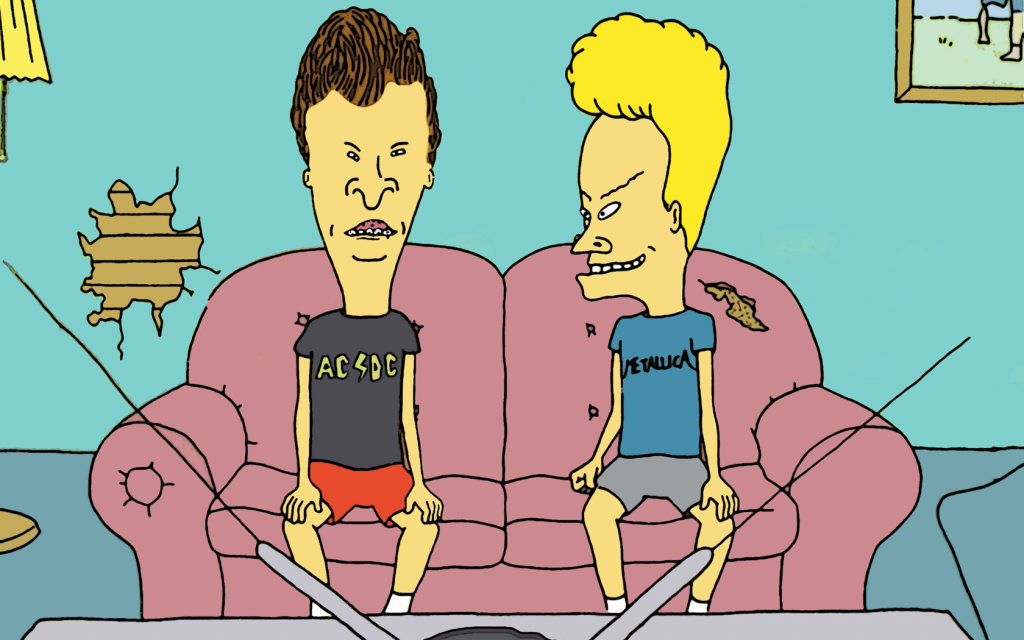 Brace Yourselves for ‘Beavis and Butt-Head Do America Part 2’

Mike Judge has now given us news about a potential follow up movie to Beavis and Butt-Head Do America! He was speaking at WarnerMedia’s party for the Television Critics Association when he was asked about a potential revival for the show. He said that not only is Paramount interested but he already has an idea of what the movie would be about.

“They seem to be still interested in that. I’ve got some ideas. I think it would have to be something that makes it relevant today. I think I might’ve figured out a way to do that.”

Mike Judge on Beavis and Butt-Head 2

Beavis and Butt-Head was premiered on the MTV network in 1993 and before we knew it, it had set the world on fire. They had plenty of adventures and jokes that were just too good to be ignored. Their commentary on music videos at the time took riffing to a whole new level.

The show sparked such spin offs as King of the Hill, Daria, and now the Daria Spin off Jodie. If the world is ready for a Beavis and Butt-Head reboot it’s definitely now in the time of Jay and Silent Bob Reboot and other shows like Big Mouth.

If you can’t quite remember what was awesome about the show, I urge you to check out the dvd set available on Amazon. I wasn’t kidding when I said that the music video commentary was iconic. I will just put in that disc and let it play, it’s amazing.