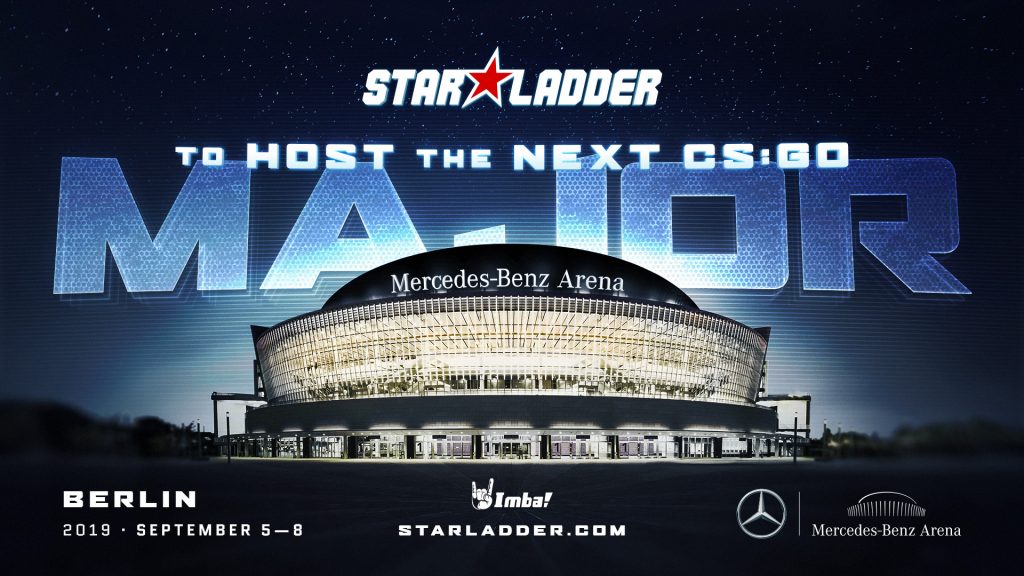 The StarLadder i-League Minor Play-in is in the bag.

The StarLadder i-Leauge Berlin Major has its latest set of qualified teams. North, INTZ, and DreamEaters. We’ll have to wait and see how the betting sites rate these two teams on the odds boards as we get closer to the August tournament start date.

In regular sports, they call this do or die. Here we say it was last-chance to get into the StarLadder Major in Berlin. Both North and DreamEaters answered the call and earned their spots. Incredibly, both teams were defeated in their regionals, but by placing in high enough – third-place, they got their last-chance opportunity. Even more amazing, both of these teams advanced.

The Danish team managed to take down the mighty Korean MVP PK. Not only did they win, but they did so handily, defeating MVP PK 2-0, 16-10 on both maps. For DreamEaters, it was a bit closer. They were on the ropes but got it done by taking down INTZ on Dust 2 by a score of 16-12. Now they, like North, are set for the StarLadder Major’s New Challenger Stage which kicks off on August 23. It should be mentioned that INTZ also made it in, despite their loss to the Russian squad.

Who’s Else Is in?

One thing interesting thing of note about the Regional Minors is that this is the first time in three Asian Minors that an Isreali team was not represented.

Other Teams that Are in

Vitality is currently ranked No. 2 in the world and qualified as returning challengers along with AVANGER, Complexity Gaming, HellRaisers, and G2 Esports.

Now all 24 teams have been confirmed, 11 through the Minors and 13 via top placement in previous Majors. One million dollars is up for grabs, and the action gets heavy on August 23 with the Challenger Stage but runs through September 8.

The top eight from the Challenger Stage get to advance to the Legends Stage, where they will meet the current Legends, Astralis, Team Liquid, NAVI, FaZe Clan, Ninjas in Pyjamas, MIBR, ENCE, and Renegades.

The top eight from the Legends Stage will head to the playoffs in September!

The maps that will be played in the next rounds are Dust2, Mirage, Inferno, Nuke, Train, Overpass, and Vertigo.