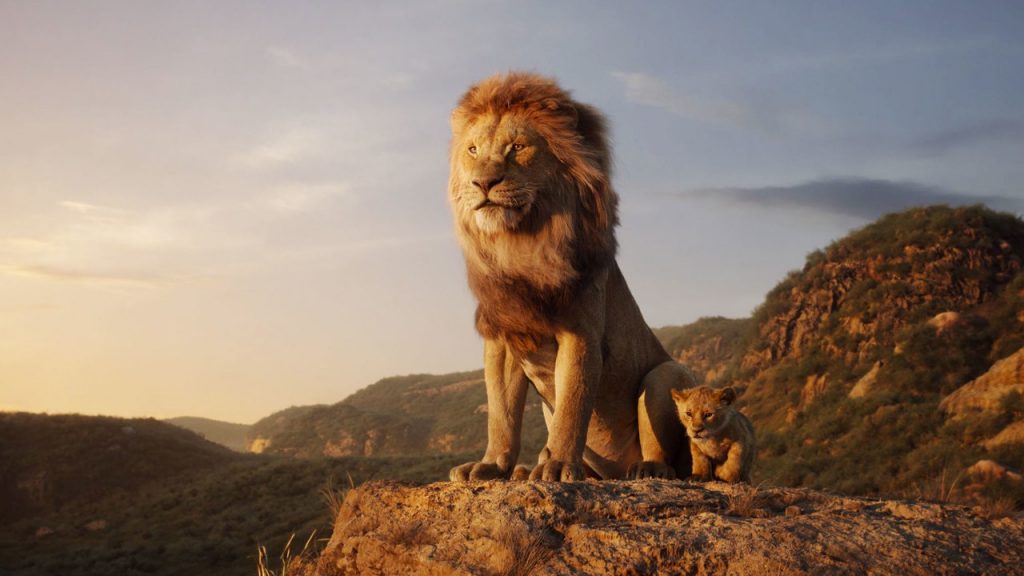 Disney has really been climbing the charts recently. It started with Captain Marvel, Endgame, and Aladdin. More recently Spider-Man: Far From Home also reached a billion. Now Lion King is projected to hit the mark for making 1 billion as it has yet to show in Japan or Italy.

Domestically they have raked in $350 Million. Overseas they are at $114 Million in China, $75 Million in the UK, $42 Million in Brazil and $40 Million in France. Experts estimate that they will clear 1 Billion very very soon, making it a total of 4 movies this year that made a pretty penny at the box office.

For those of you that did not see it, the film was beautiful but was a shot for shot remake of the original. Minus the beloved song “Be Prepared.” I would be surprised if someone without kids went to see it more than once.

It would seem Disney was right to play on nostalgia as these remakes have been making them a lot of money. Whether you see it out of morbid curiosity or because you genuinely like it. No matter how you slice it the Lion King will make it to the billion dollar mark. It’s now just a matter of time.

Did you see the Lion King? Did you enjoy it? Tell us in the comments!