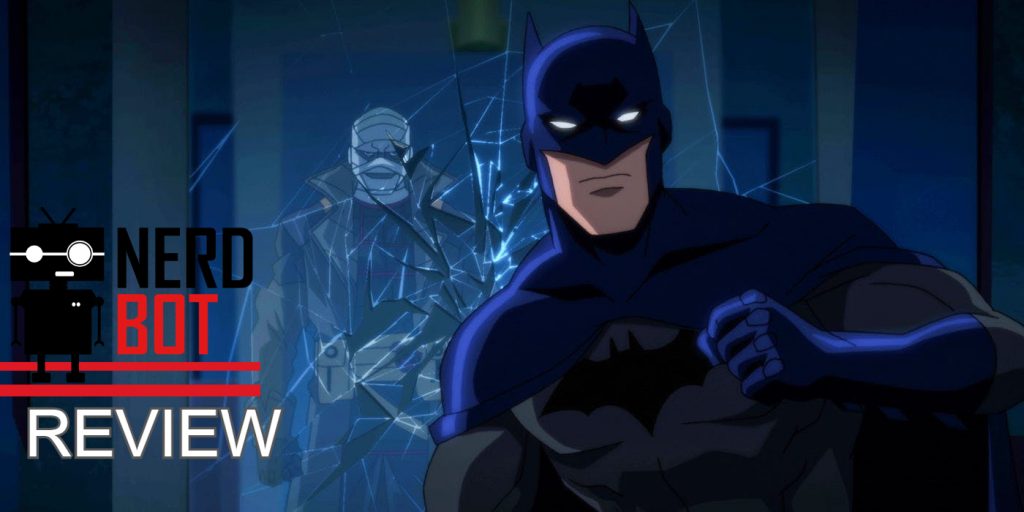 At last years San Diego Comic Con, Batman: Hush was announced – an animated film based on the comic book of the same name.

As stated by the films wiki ,

“A mysterious criminal known as Hush is determined to destroy both the crime-fighting career and personal life of Batman, which has already been complicated by a relationship with Catwoman. “

The film, using the “cookie cutter’ style(in look and writing) as the last dozen DC Animated Movie Verse, is a solid film with lots of fun moments.

The screenplay , written by Ernie Altbacker who has also done DCAM’s Teen Titans: Judas Contract and Justice League Dark, takes inspirations as well as specific panels from the comics and brings them to the silver screen.

The original comic is a combination of years of Bat-Family relationships as well as long running lore and characters. Since the movie doesn’t have the time, it focuses more on the relationship between Selina Kyle Catwoman and Bruce Wayne Batman.

For the BatCat shippers, there’s lots of cute moments here as we see Bruce and Selina Grow Closer together. And the Rigid ethics of Batman Standing between the two, was a great representation of why Batman has trouble forming intimate relationships.

This movie is really great for newcomers to the Dc universe ; but for those who have read the comics ( as well as any other well known Batman Story) it will fall short of expectations. While there are direct lines and imagery taken from the Hush Series, the art style saps the bright striking beauty Constructed by Jim Lee / Scott Williams .

There’s a lot of themes that are touched upon in the film, but don’t have any impact since they aren’t the crux of the story like the original. The simplification of the Villain Hush is almost annoying, but understandable since they have so little time to develop him. In short, the film feels rushed.

The art style, coloring, animation and fight choreography are all par for these films. While there are stand out moments in the other DCAMU films, Hush doesn’t impress in any particular ways.

Have you seen Batman: Hush ? Let us know what you thought of it in the comments down below !