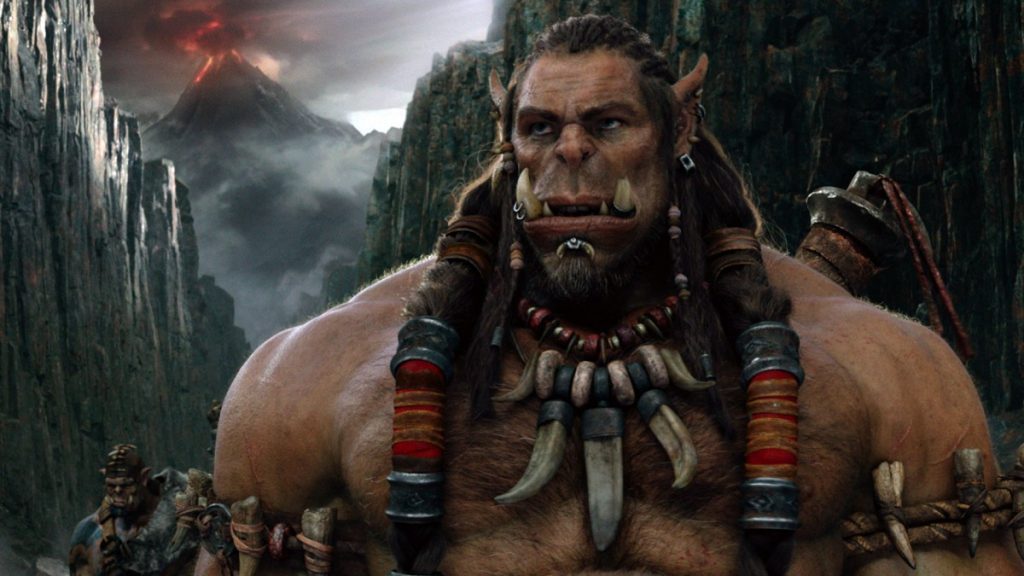 Disney has long wanted to purchase a gaming company and now we may see them moving forward with it. According to Bloomberg.com one of the investors are now looking at Activision.

This all stemmed from an interview that Nick Licouris did with Bloomberg where he said that it would be the perfect time to acquire a company like that because they could then use their film and TV characters. Licouris is a shareholder in the Disney company and owns $22 Million in shares. He is also an Investment Advisor Rep with Gerber Kawasaki.

Nick also owns $4.3 Million in Activision shares and says that he sees a huge opportunity for the Disney company to take on the world of esports.

Disney has tried to take on the video game industry before but they didn’t have much success. After buying out companies like Playdom and Club Penguin they launched their attempt at a Skylanders game where you would purchase Disney characters and they would unlock new levels and players. They were working with a company called Avalanche Software at the time and as Avalanche shut down in May of 2016, Disney announced that the game would then be retired. Subsequently the figures went on clearance at Toys R Us, who at the time had an entire aisle dedicated to the franchise in the Gaming area of the stores.

In February of this year Disney Chief Executive Officer Bob Iger told investors that, “We’ve just decided that the best place for us to be in that space is licensing and not publishing.” Licouris is trying to change all that. If Disney were to own Activision Blizzard it would be able to access the entire library of characters. And create a new open world game for Disney which a lot of people would play, adults and kids alike.

It could even lead to the creation of a new Park or World much like the company did with James Cameron’s Avatar. But this deal for the Disney company would not be a cheap investment. Activision is currently valued at $37 billion even after the 43% drop in market value. And Disney just spent $71.3 Billion on the Fox merger, which they are still working on seeing return from.

What would you think if they acquired Activision Blizzard? Tell us in the comments!